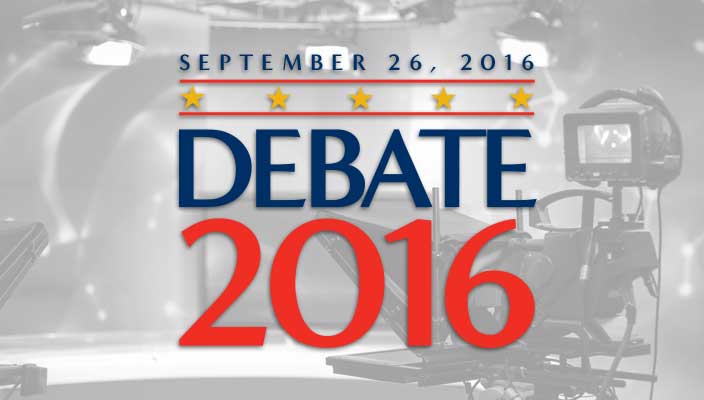 Hofstra University’s Center for Civic Engagement will host a panel discussion just hours before the debate on Monday, Sept. 26, titled “From ‘Si se puede’ to ‘Build the Wall’: The Importance of the Latino Vote in 2016.”

A panel of journalists, academics and community activists will explore the range of issues within the diverse Latino community, and how the two major parties are (or are not) addressing their many concerns. Mario A. Murillo, Professor, Department of Radio, Television, Film, Lawrence Herbert School of Communications, will moderate the discussion.

This panel discussion will be held at The Helene Fortunoff Theater, Monroe Lecture Center, South Campus, from 6-7:30 p.m. This event is free and open to the public with registration.