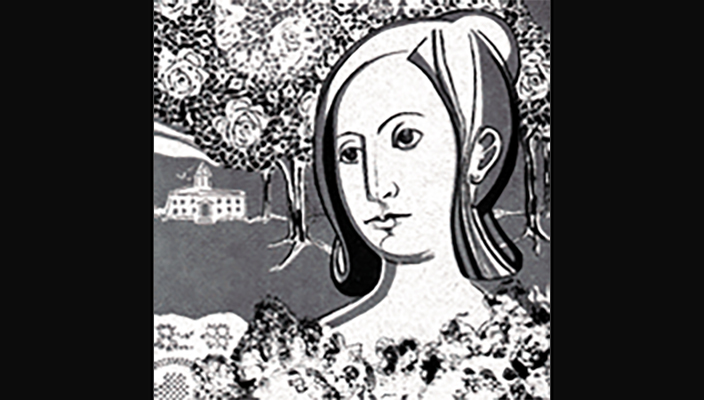 The George Sand Association (GSA), a literary society founded at Hofstra University in 1976, will celebrate its 40th anniversary with an all-day symposium on Friday, September 23. Since its founding, the GSA has sponsored or co-organized 22 international conferences in the United States, Canada, France, Italy, Ireland, Hungary and Germany. This event, presented by the Hofstra Cultural Center and directed by Professor David Powell, Department of Romance Languages and Literatures, celebrates the ongoing success of the GSA as well as Hofstra’s commitment and support of a growing and internationally recognized literary society.

Born Amandine Aurore Lucile Dupin, George Sand wrote a vast number of novels and plays. While her most popular works were inspired by her affection for the rustic French countryside where she grew up, she consistently argued for a more complete realization of equality by granting women the same privileges as men, and by recognizing all classes of people and all citizens across France rather than just Paris be included in political and governmental discourse.

The full schedule of symposium speakers and panels is available here. There is no fee to attend the symposium discussions, but a $35 charge allows admission to a buffet lunch, wine and cheese reception and coffee breaks. For more information call the Hofstra Cultural Center at 516-463-5669.