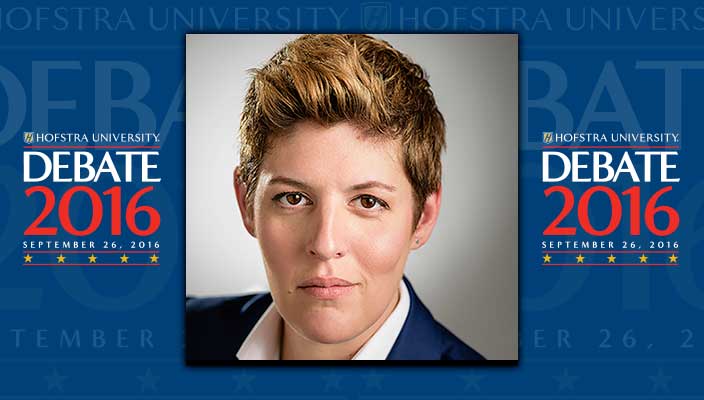 In addition to her work with CNN, Kohn is a columnist for The Daily Beast and a former Fox News contributor. She is one of the leading progressive voices in America today, and her writing has appeared in the Washington Post, The New York Times, New York magazine, More magazine, RollingStone.com, Elle.com, USA Today, TIME and AFAR magazine. Her work has been highlighted by the Colbert Report and the National Review. Previously, Kohn was senior campaign strategist with the Center for Community Change, a 45-year-old hub of grassroots organizations nationwide. She served as co-director of ideas and innovation for the Center, helping lead the pioneering Campaign for Community Values, producing a nationally televised presidential candidate forum in 2008 and developing a new media organizing project on health care reform in rural communities. Additionally, she held a program fellowship at the Ford Foundation, helping to manage more than $15 million in annual grants to social justice organizations nationwide.

Kohn’s presentation, which includes a 30-minute Q&A, will be held at the John Cranford Adams Playhouse, South Campus, from 11:15 a.m. to 12:45 p.m. This event is free and open to the public with registration. For further information, please contact the Hofstra Cultural Center at 516-463-5669. 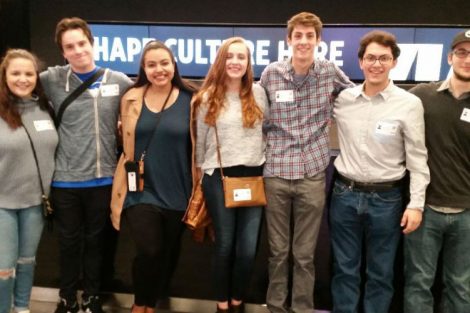 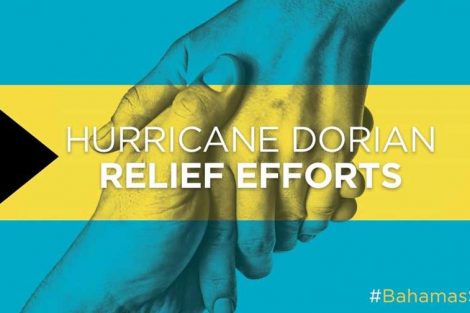 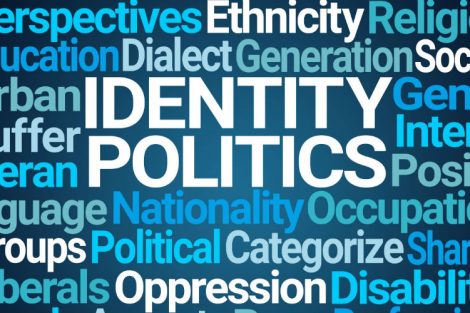 The “We” in Identity Politics 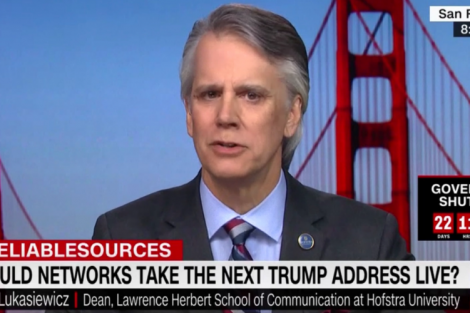