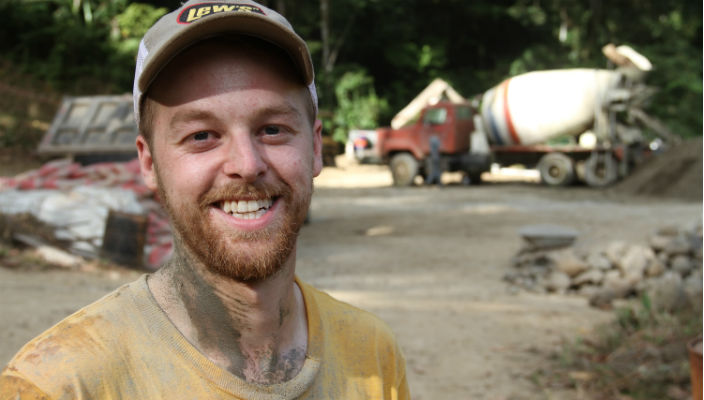 A film by Kurt Sensenbrenner, a 2015 MFA graduate of the Lawrence Herbert School of Communication, was named an official selection of the 2016 Harlem International Film Festival.

From Mass to the Mountain was shot in eastern Panama, and tells the story of the tireless efforts of a local priest who has worked to build infrastructure, protect watersheds, and conserve the rain forest in a region impoverished by decades of government corruption and neglect.

The documentary, co-directed by Sensenbrenner and Colin Sytsma, will have its U.S. premiere on Friday, Sept. 16 at 6 pm at MIST Theater in New York City.

Sensenbrenner was also the director of photography for the documentary short The Game Changer, directed by Hofstra graduate Indrani Kopal’15, which was also named a selection of the Harlem International Film Festival in 2014 as well as many other festivals worldwide.