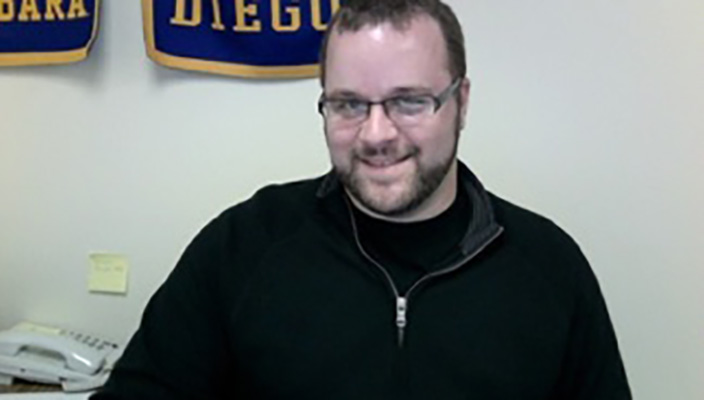 The Wall Street Journal interviewed Assistant Professor of Political Science Craig Burnett for a story on third party candidates and an alternative ballot system used that allows voters to rank candidates in order of preference. The article explains that “If no first-choice candidate captures the majority of votes, the candidate receiving the fewest is eliminated and the votes are transferred to the second choice marked on the ballot.” However, Dr. Burnett has done research into the system: “Our complaint was they were saying this produces a true majority winner. We said no, that doesn’t seem to be the case. It comes with a risk that your vote may not end up counting in the final tally.”