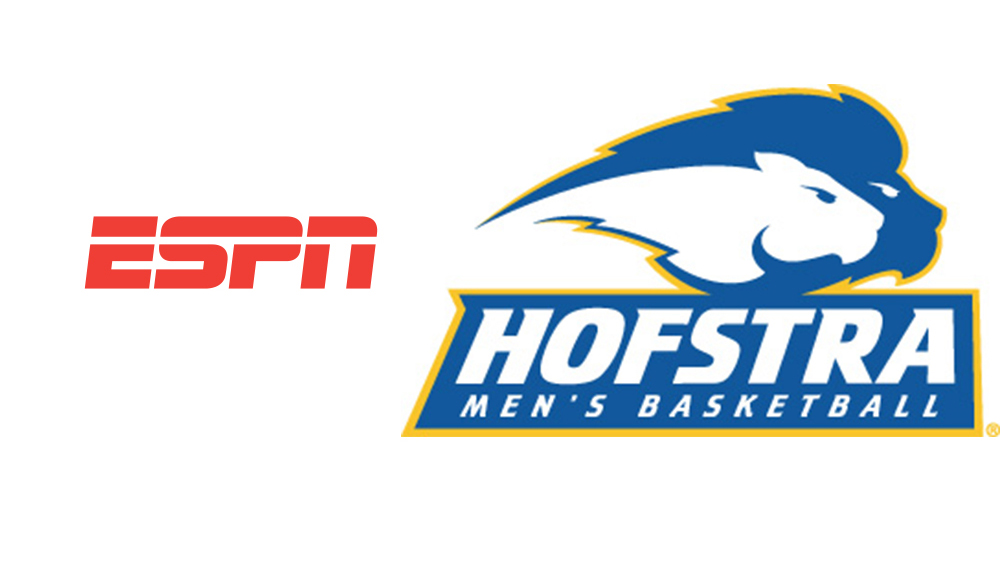 The Hofstra Men’s Basketball game against Kentucky, scheduled for Sunday, December 11 at the Barclays Center will be televised live by ESPN at 3 p.m., it was announced by the network today.

“We are thrilled to showcase Hofstra University and our basketball program on national television this season,” commented Hofstra Head Men’s Basketball Coach Joe Mihalich. “What a tremendous opportunity for our team to not only play a perennial national power in Kentucky, but to also have that game televised by ESPN and hosted by the Barclays Center. Thank you to everyone who made this opportunity possible.”

Mihalich continued, “When talking to our recruits and fans of Hofstra Basketball I always stress that it is our goal to play in world-class NBA facilities on a regular basis. This game against Kentucky is a home run for those that love Hofstra. The ability to watch us live at the Barclays Center or to tune in on ESPN achieves many of our scheduling goals and the Pride will be the one of the focuses of the sporting world on December 11.”