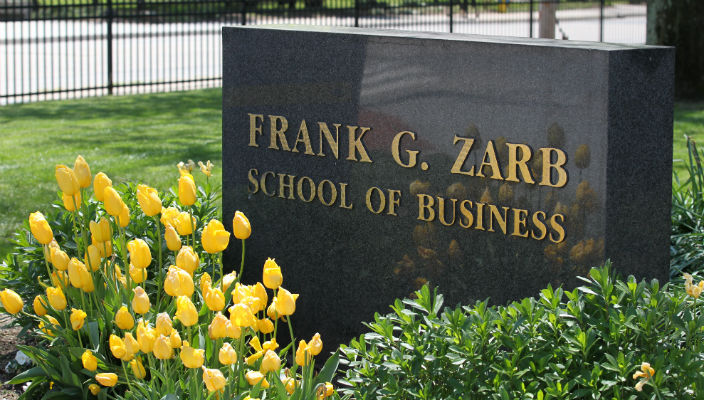 Unlike other rankings, the Poets & Quants composite list combines the latest five most influential business school rankings in the world: U.S. News & World Report, Forbes, Bloomberg Businessweek, The Financial Times, and The Economist. Instead of simply averaging the five, Poets & Quants gives each ranking a separate weight, according to P&Q’s view of their authority. U.S. News is given a weight of 35 percent; Forbes, 25 percent; both the Financial Times and Bloomberg Businessweek are given a 15 weight; and The Economist, 10 percent.

The Zarb School, which celebrated its 50th anniversary this year, is among only 10 percent of business schools to earn accreditation in both business and accounting from AACSB International, a rigorous certification that attests to overall quality and how well the school prepares its graduates for today’s global business environment. 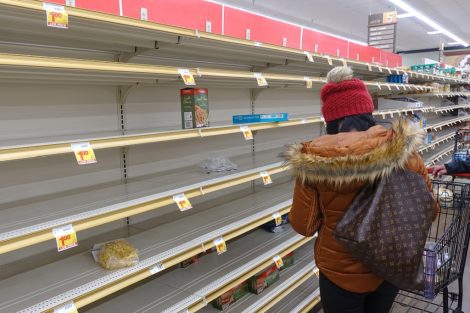