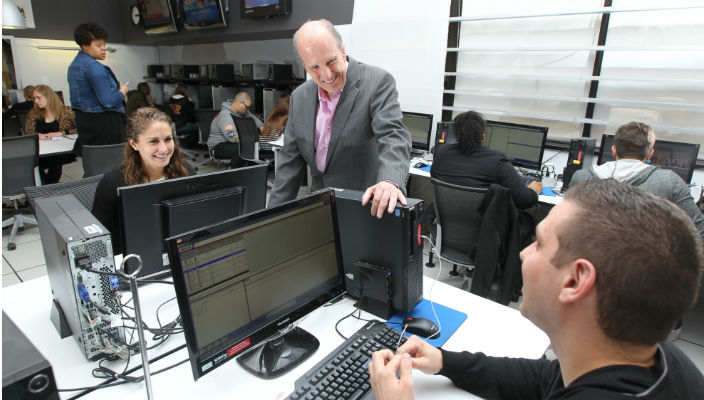 Joe Peyronnin, journalism professor in the Lawrence Herbert School of Communication and a former news executive with CBS and FOX, offers an analysis of President Obama’s speech at the Democratic National Convention, where he endorsed Hillary Clinton for president: