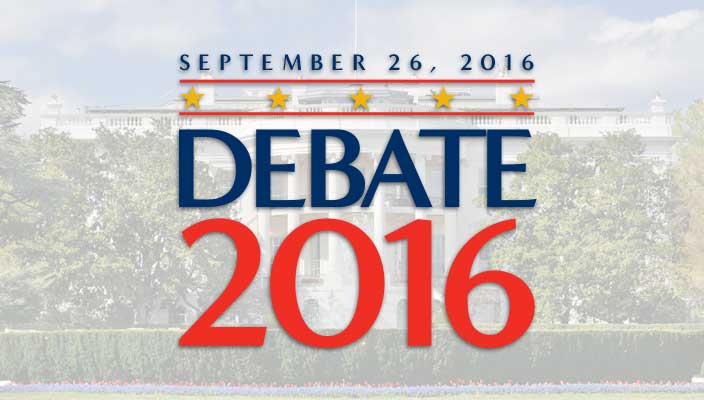 “Hofstra University is honored to be called on to host the first presidential debate on Sept. 26, 2016. This is an extraordinary privilege and responsibility,” said Hofstra President Stuart Rabinowitz. “We greatly appreciate the faith shown in us by the Commission on Presidential Debates, and we have begun preparations for a very successful debate.”

Hofstra had agreed to serve an alternate 2016 debate site, and was tapped by the Commission after Wright State University in Ohio announced it was withdrawing as the host institution for the first debate.

The debate itself is produced and sponsored by the Commission on Presidential Debates, a non-partisan, non-profit organization, which controls all aspects of debate production.

“Congratulations to Hofstra University and its President Stuart Rabinowitz for securing a presidential debate which will boost the local economy and promote the region,” said Kevin Law, president and CEO of the Long Island Association.