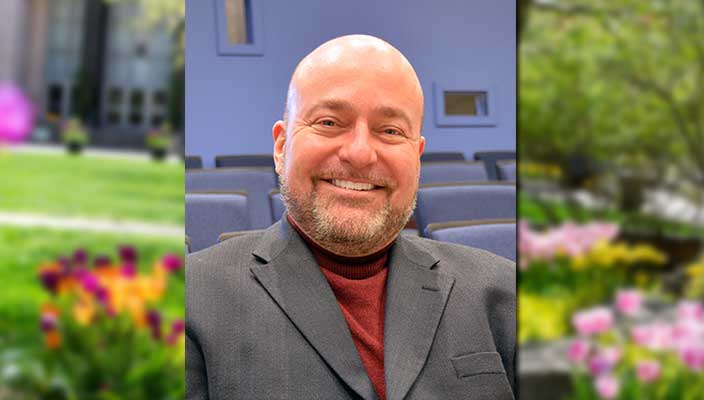 Rodney Hill, PhD, assistant professor of film studies in the Lawrence Herbert School of Communication, will discuss famed filmmaker Stanley Kubrick’s observations about man and technology during a panel discussion at the Contemporary Jewish Museum in San Francisco on Thursday, August 11, 6:30-8 pm.

Dr. Hill is the co-author of The Encyclopedia of Stanley Kubrick, a comprehensive look at the life and feature films of the controversial director known for classics such as A Clockwork Orange, The Shining, and 2001, A Space Odyssey.

He will also present a gallery talk at the museum the next day, August 12, 12:30 – 1 pm, on Kubrick’s use of violence in A Clockwork Orange.  Listen now to his talk.

Dr. Hill also contributed four essays to The Stanley Kubrick Archives, which will be released in October in its third edition as part of publisher Taschen’s “Bibliotheca Universalis” series of popular titles.

In addition, Dr. Hill is featured in a video interview on the newly released Criterion Collection Blu-Ray special edition of the 1964 film, Dr. Strangelove, or: How I Learned to Stop Worrying and Love the Bomb, in which he discusses Kubrick’s use of mythological archetypes in his films.