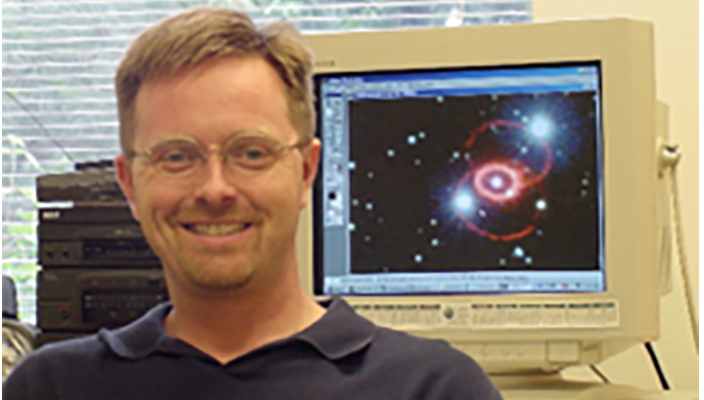 Stephen Lawrence, professor of physics and astronomy, has been awarded grants from the Space Telescope Science Institute – one for $40,254 and another for $23,668 – in support of the project “Light Echoes and Environment of SN 2014J in M82.” The awards will give Dr. Lawrence the opportunity to study light echoes around supernova explosions.  He will have access to highly competitive observing time on the Hubble Space Telescope for the coming year, as well as financial support.

The Space Telescope Science Institute is a free-standing science center on the campus of The Johns Hopkins University and operated by the Association of Universities for Research in Astronomy (AURA) for NASA. The Institute operates the science program for the Hubble Space Telescope.