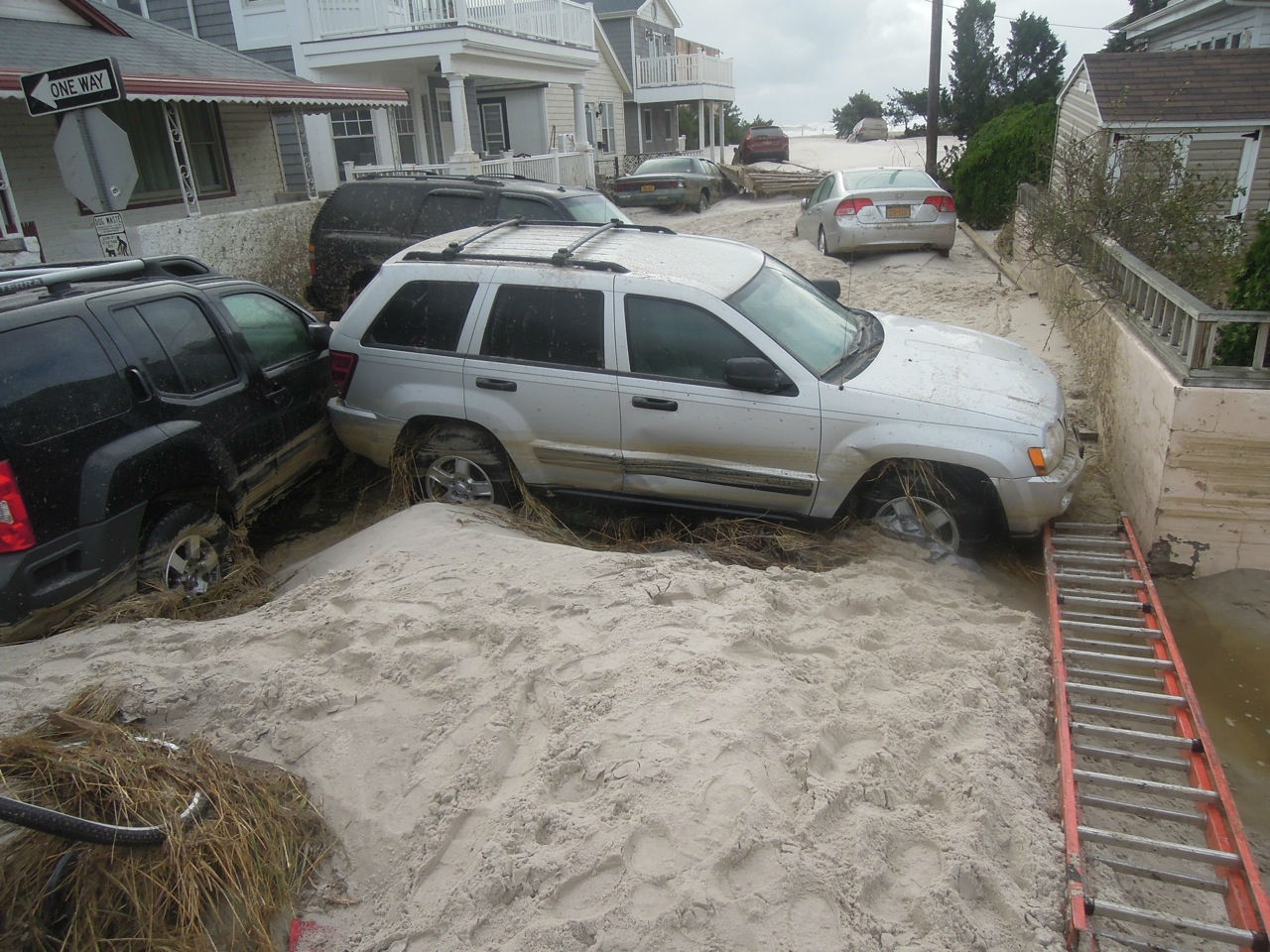 Three Hofstra professors will lead a Q&A following a video titled “Should I Stay or Should I Go?” Communicating Risk When the Next Storm Comes at the Long Beach Library on Thursday, July 14, at 2 p.m. The video, by Sea Grant, weaves together research from 10 social science projects. It delves into why so many people did not evacuate before Sandy decimated coastal communities and how messages about evacuating before a storm are can be improved.

The participating Hofstra professors are Christa Farmer, associate professor of geology and director of the Center for Climate Study; Elisabeth Ploran, assistant professor of psychology; and Mary Anne Trasciatti, associate professor of rhetoric. These three professors were recently awarded a grant from NOAA and Sea Grant in New York, New Jersey and Connecticut to study the cultural and language barriers that may have contributed to the decision by many residents of the ethnically diverse city of Long Beach not to evacuate before the storm. Their work is being used to help government and weather officials develop better ways to communicate early warnings and evacuation recommendations.

The video will be screened a second time at 7:30 pm., followed by a discussion by the director of New York Sea Grant, and representatives from the National Hurricane Center, Nassau County Emergency Management and other institutions and organizations.

Admission to both screenings and discussions are free. Refreshments will be served. A trailer for the film is posted at www.nyseagrant.org/csap. The Long Beach Public Library is located at 111 West Park Avenue.