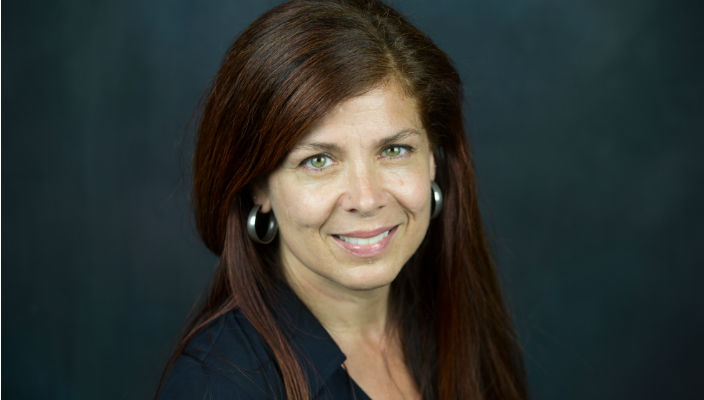 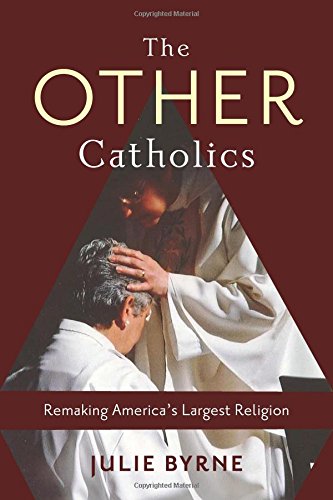 Tuesday, July 12, 6 p.m., The Maple Street Book Shop, New Orleans, Louisiana . While she was in New Orleans she appeared on the morning show for WWL-TV, the city’s CBS affiliate (see clip above).