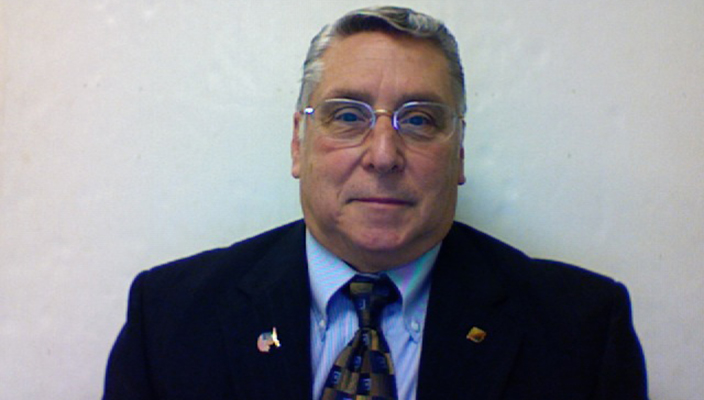 The award was presented on June 10 at the ACS MARM meeting held at the College of Mount Saint Vincent in Riverdale, New York. The award recognizes, encourages, and stimulates high quality teaching and research at small undergraduate colleges such as Hofstra University.

Dr. D’Amelia has served on the Hofstra faculty since 1994. His time at the University was preceded by many years of work as an industrial chemist.

After graduate school, Dr. D’Amelia served in the Army Chemical Corps as an instructor at the Ft. McClellan Army Chemical School in Alabama. In 1971 he joined the Life Savers Company as a physical polymer chemist. Following several company mergers, he was promoted to the rank of Director of Polymer Chemistry. He received 25 patents in the areas of reduced calorie fats, chewing gum technology and breath freshening ingredients. In 2000 he received the L.I. Innovator of the Year Award for developing the breath freshening technology used in the Life Saver’s Breath Savers product. He retired after 32 years of continuous service from the Kraft/Nabisco Food Group as a Senior Principal Scientist, the second highest technical position in the Company.

Dr. D’Amelia often collaborates with his students on his research, which he says is very broad but generally focuses on the synthesis and characterization of polymers specifically polyvinyl alkyl esters and copolymers of polyvinyl acetates. He also focuses on the analytical application for the quantification of various substances using Differential Scanning Calorimetry (DSC), Fourier Transform Infrared Spectroscopy (FTIR) and Nuclear Magnetic Resonance Spectroscopy (NMR).

He has published eight peer review articles over the past 12 years with undergraduates. All of his publications and presentations have at least one undergraduate student as a co-author. His research program at Hofstra has inspired many students to go on to graduate school to pursue advanced degrees. He has served as editor for the ACS Celebrating Chemistry edition for National Chemistry Week (NCW) 2014 (“Sweet Side of Chemistry – Candy,” October 2014). He has also reviewed eight journal articles for the Journal of Chemical Education.