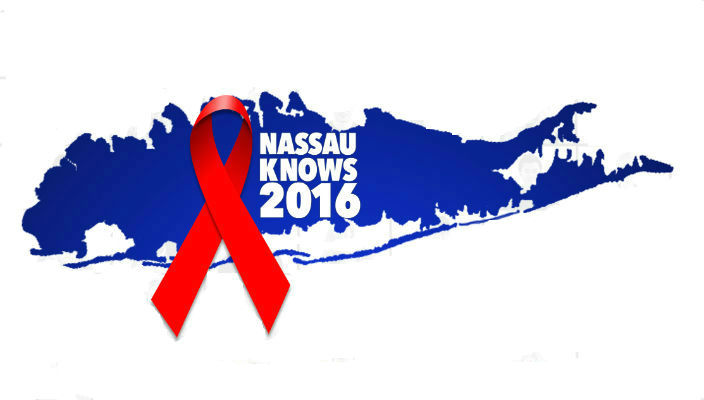 Students, alumni and faculty from the Master of Public Health program in the School of Health Professions and Human Services have helped organize a county-wide initiative aimed at testing 1,000 residents for HIV this summer.

The program, Nassau Knows 2016, begins with a rally on Friday, June 24 to encourage at least 250 people living in Nassau County to be tested by Monday, June 27, which is National HIV Testing Day. The effort will continue until August 31 with the goal of testing at least 1,000 people. Free and confidential HIV testing will be provided at participating community-based and health clinic locations in the county.

“It’s been 35 years since HIV was first reported in the United States, and although we’ve made great progress in prevention and treatment, one in eight people who have HIV do not know they are infected,” said Anthony Santella, assistant professor of health professions and a member of the project’s  steering committee.  “Long Island in particular has the largest suburban HIV problem in the nation. This is a chronic and manageable condition, so we want people to understand that HIV can affect anyone who is sexually active or engages in high risk behavior and they need to know their status so they can make better decisions about their health.”

Sumner conceptualized the idea for a collaborative effort for National HIV Testing Day, and met with McCummings who helped expand it to a summer-long program.

“Governor [Andrew] Cuomo has this very big initiative to reduce the incidence of HIV in the state of New York to 750 by the end of 2020.  In 2013, the state had almost 3,000 new infections,” Sumner said. “We know we can’t eliminate HIV just yet, but by lowering the number of new cases, we can hopefully lower the future prevalence with hopes to lead to its end. I knew by collaborating with other organizations that have the same objective, it would give us the best chance at helping to meet the goals of Governor Cuomo’s plan.”

Gov. Cuomo’s plan, announced in 2015, is designed to identify those who remain undiagnosed and link them to health care, help diagnosed persons stay connected to health care so they remain healthy and prevent further transmission, and provide access to Pre-Exposure Prophylaxis (PrEP), a medication that high-risk individuals can take once a day to prevent HIV.