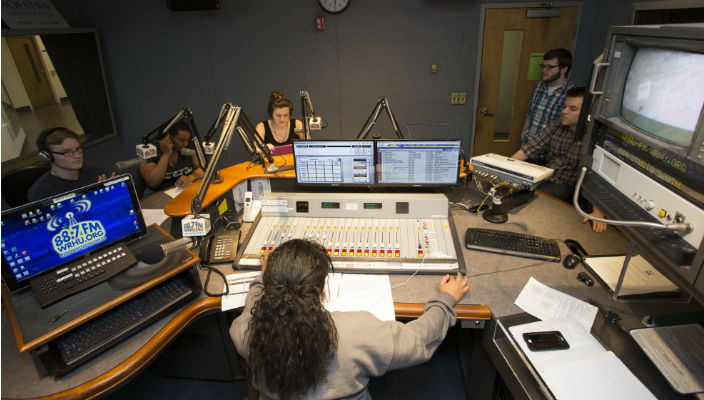 The honors follow on the heels of WRHU’s recent win of 11 journalism awards from the Press Club of Long Island.

In all, 67 newspapers and broadcast stations from across the state submitted more than 1,150 entries in the Associated Press Association’s competition.  The awards were announced at a banquet on Saturday, June 4 in Saratoga Springs, NY.