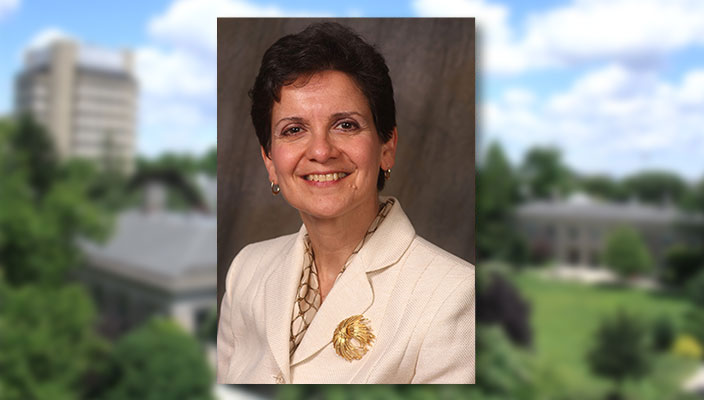 Dr. Rosanna Perotti, chair of Hofstra University’s Department of Political Science, was interviewed by Fox5/WNYW on June 7 about Hillary Clinton having secured enough support in the primaries and from the super delegates to be the Democratic nominee in the presidential race. (Dr. Perotti comes on about 1:30 minutes into the video.)

She was also interviewed on FIOS1 news on June 8 about how Clinton’s appeal appears to wane among women of different ages, and also about the importance of voting in the upcoming election.