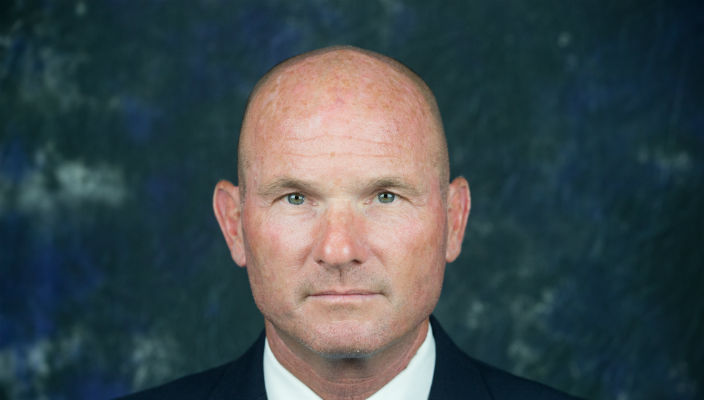 Major League pitching veteran John Habyan has joined Hofstra’s New York Baseball Academy (NYBA) as a lead instructor to nurture young baseball players. Through NYBA’s instructional summer programs, aspiring athletes ages 7 through 17 will have the chance to receive guidance from this former New York Yankees pitcher with eleven seasons of major league experience under his belt, including stints with the St. Louis Cardinals, Los Angeles Angels, and other teams.

“Having John Habyan on the staff of the New York Baseball Academy is truly a home run,” said NYBA co-director and Hofstra Head Coach John Russo. “John’s experience in Major League Baseball and his ability to teach players at all levels will be a huge advantage for any youth player that attends the New York Baseball Academy. John’s addition to the coaching staff solidifies the NYBA as the top baseball camp in the area.”

Habyan said:  “I am thrilled to be part of the New York Baseball Academy staff. The NYBA has a long history as being one of the top baseball camps on Long Island and I look forward to working with a great staff in teaching the game of baseball to the next generation of players.”

New York Baseball Academy is a 41-year-old baseball school for athletes ages 7 through 17. It was ranked in Baseball America as one of the top five baseball schools in the country.  Housed at Hofstra University, programs offer instruction on Hofstra’s outstanding turf baseball fields, indoor practice bubble, batting cages, and more. Sessions run for one through six weeks of ability-level instruction at 1 to 6 coach-to-player ratios, focusing on fundamentals of hitting, throwing, fielding, base-stealing, speed development, and reaction training. To register or for more information, visit hofstra.edu/NYBA or call 516-463-5172.