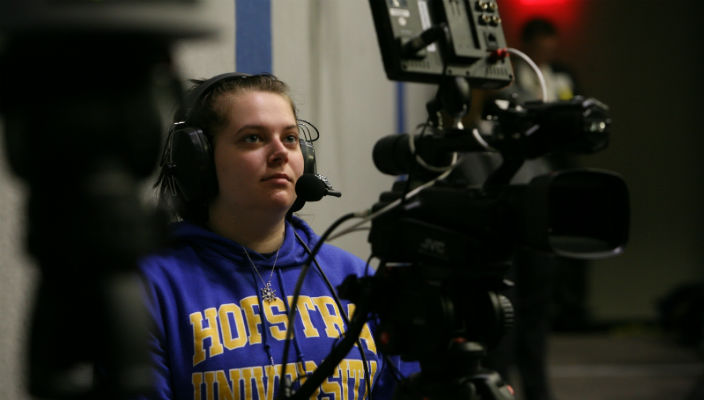 One of just 19 schools selected nationwide, Hofstra was recognized for its “celebrated faculty of Emmy winners, filmmakers, producers and other industry experts” and emphasis on a strong liberal arts education. It was also noted for students’ access to on-campus film facilities and high-profile internship opportunities in nearby New York City.

Located within the Lawrence Herbert School of Communication, the Department of Radio, Television, Film teaches the art and craft of creative storytelling in radio, video/television, film and new media.

Hofstra is ranked as the #2 school for media professionals by LinkedIn and sixth among colleges nationwide for mid-career salary of communications major, according to the 2015-16 PayScale College Salary Report.