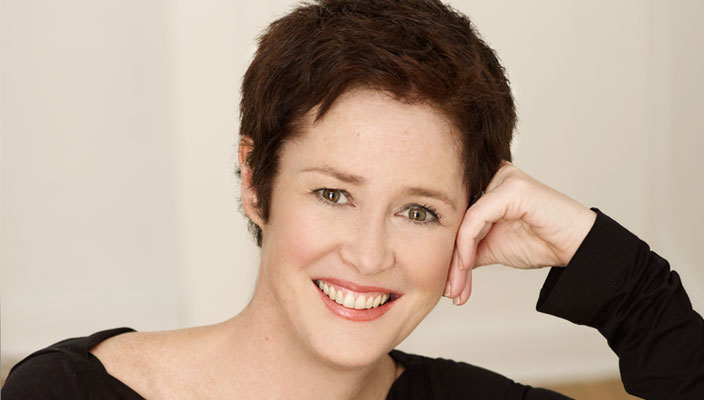 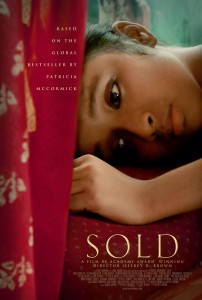 McCormick, a two-time National Book Award finalist, will discuss her best-selling young adult novel, Sold, which is based on the true story of a girl who was sexually trafficked in Nepal.

‘A great many things have to happen before an abhorrent practice that has been accepted by a culture for many generations is rejected,” said Honors College Dean Warren Frisina.  “Great writers like Patricia McCormick have the imagination and the talent to stimulate in all of us an awareness of the terrible damage human trafficking inflicts.  We are so lucky to have her with us for a day to talk about how she wrote Sold and what it means to have her story made into a film.”

4:30- 6 pm, Hofstra Hall Parlor Room:  McCormick will do a reading of her creative work and lead a discussion about writing for young adult audiences and the evolution of how she wrote Sold.

7 – 9 pm, Student Center Plaza Rooms: A screening of the film version of Sold, followed by a Q&A with McCormick.

McCormick is also the author of four other critically acclaimed novels, including Never Fall Down, the true story of a boy who survived the Killing Fields of Cambodia by playing music for the Khmer Rouge.  She is the co-author of I am Malala, the story of Malala Yousafzai, the girl who was shot by the Taliban in her fight for education.

The event is free and open to the public, and is co-sponsored by the Peter Allan Teleha Endowed Memorial Fund, named in memory of Honors College rising junior Peter Teleha, who died in 2012.