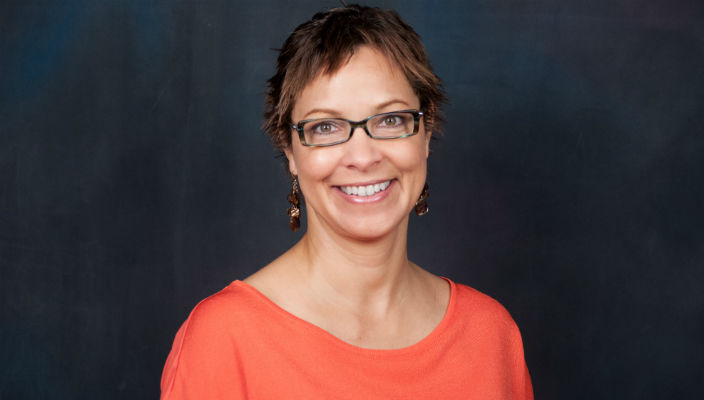 In her latest piece, Kristal Zook, a journalist and professor in the Lawrence Herbert School of Communication, writes about HBO’s premiere of Confirmation, which tells the story of law professor Anita Hill’s claims of sexual harassment against Supreme Court nominee and her former supervisor, Clarence Thomas.

“Confirmation is a story for a new generation of viewers—many of whom have most likely never heard of Hill, and possibly not even Thomas, and can scarcely imagine how difficult it must have been at that time for a woman—much less a black woman—to come forward publicly with a claim of sexual harassment against a nominee for the Supreme Court,” she writes.