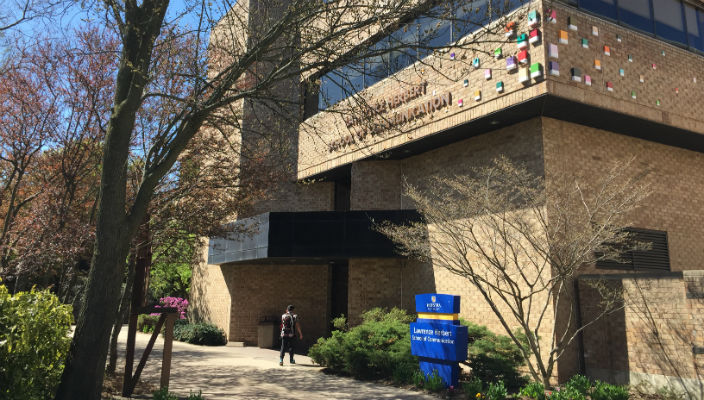 Two senior journalism students at the Lawrence Herbert School of Communication are winners of prestigious scholarships from the Press Club of Long Island, a professional chapter of the Society of Professional Journalists: 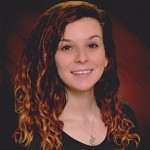 Medea Giordano won the Robert W. Greene-PCLI scholarship at Hofstra University, named after the Newsday reporter and editor who led two teams to Pulitzer Prizes for public service.   She is a freelance writer for two Long Island community newspapers, co-copy chief of The Hofstra Chronicle, and copy editor for TheYoungFolks.com and Cliché magazine.  She has done internships with The Scranton Times-Tribune and Cottages and Gardens magazine. 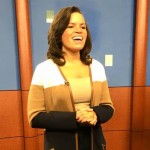 Briana Smith, who is in the dual degree BA/MA journalism program, has won the 2016 College Journalism Scholarship Award.  She is a production intern at MSNBC Live with Thomas Roberts, as well as a reporter for campus media outlets WRHU 88.7 FM radio, The Hofstra Chronicle newspaper, and Hofstra Today television show.  She is also an on-air host of the student-produced television news program, For Your Island, and was one of 12 students selected to participate in the Herbert School’s inaugural “Hofstra in LA” program in January 2015.