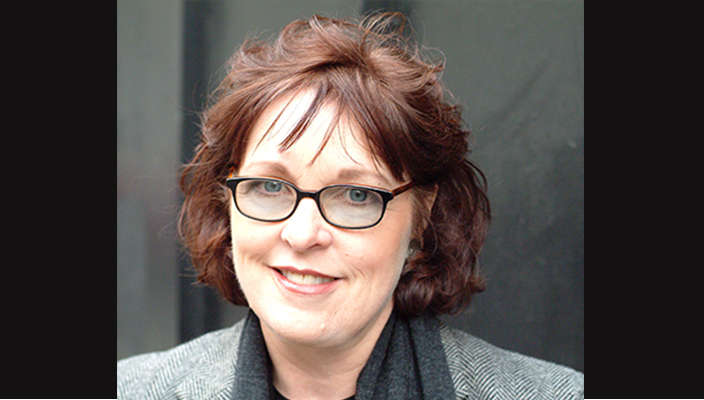 Paula Uruburu, professor of English, is an invited speaker for the American Society of Journalists and Authors Conference, on Friday, May 20, at the Roosevelt Hotel in New York City. For  the panel “Number One with a Bullet: True-Crime Authors on Hitting the Top,” she and other true-crime authors will spill secrets about uncovering dark tales, sensitively dealing with victims and marketing their work and themselves.

Dr. Uruburu was also recently interviewed on the American Heroes Channel for an episode on “What History Forgot” on the Murder at Madison Square Garden and Evelyn Nesbit.

Dr. Uruburu is the author of 2008’s American Eve: Evelyn Nesbit, Stanford White, the Birth of the ‘It’ Girl, and the Crime of the Century, the story of the trial of millionaire Harry K. Thaw for the murder of his wife’s lover – renowned New York City architect Stanford White – which 100 years ago engendered an unprecedented media frenzy. The woman at its center was Nesbit, the original Gibson Girl, the first “It Girl,” the Girl in the Red Velvet Swing – and the first supermodel celebrity. Dr. Uruburu’s next book is about Lizzie Borden.