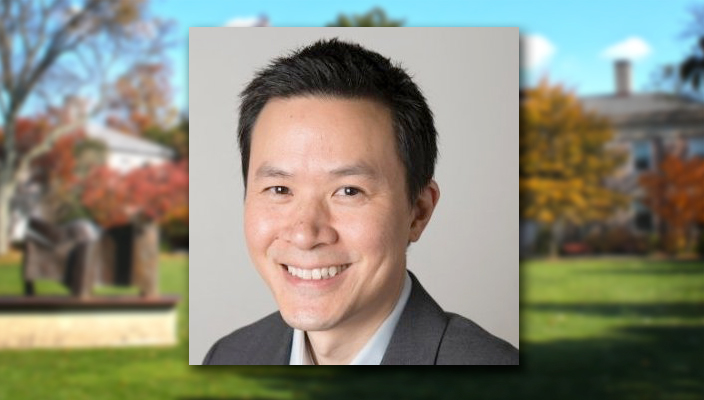 Russell Chun, a journalism professor in the Lawrence Herbert School of Communication, argues that the #OscarsSoWhite controversy should not just be about the number of nominations and wins for actors of color, but also about the types of roles they are cast to play.

“The issue of minority representation is nothing new. The gangster, the nerd, the exotic vixen, the terrorist, and the noble savage are just some examples of familiar and tired racial tropes that are too common in the media. Indeed, apart from historical roles, recent Oscar wins simply reinforce stereotypes,” he writes.

“The #OscarsSoWhite Controversy is More than Numbers,” mediashift.org