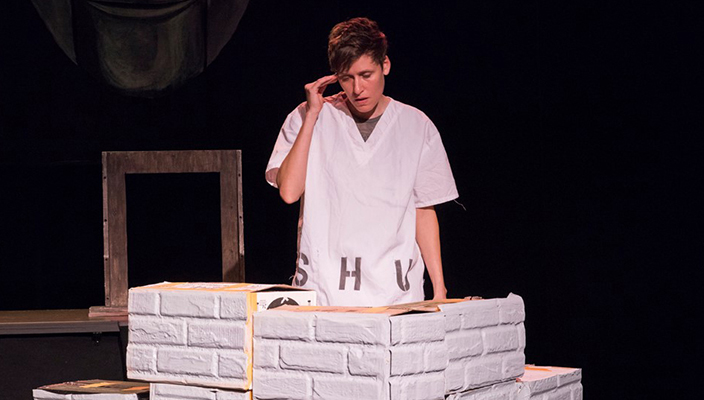 The Hofstra Cultural Center, the Women Studies Program and the Department of Drama and Dance present Mariposa & the Saint, a play starring Julia Steele Allen, inspired by the true experiences of Sara (Mariposa) Fonseca, a woman incarcerated in Northern California and held in solitary confinement for three years. This free performance will take place on Tuesday, March 15, at 2:20 p.m. at The Helene Fortunoff Theater, Monroe Lecture Center, California Avenue, South Campus. 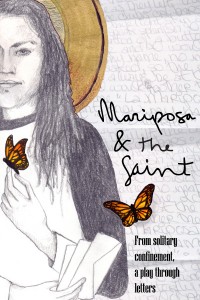 While doing prison advocacy work in California, Allen, a performance artist, met Fonseca. Years later, upon learning that Fonseca had been placed in solitary confinement, Allen made an effort to reach out to her and suggest that they exchange letters and work on a play to keep Fonseca’s mind from deteriorating during her isolation. The result, Marposa & the Saint, stars Allen, and asks audiences to engage in a dialogue regarding prison reform and the controversy of solitary confinement. The performance also features Ray Huth and direction by Noelle Ghoussaini.