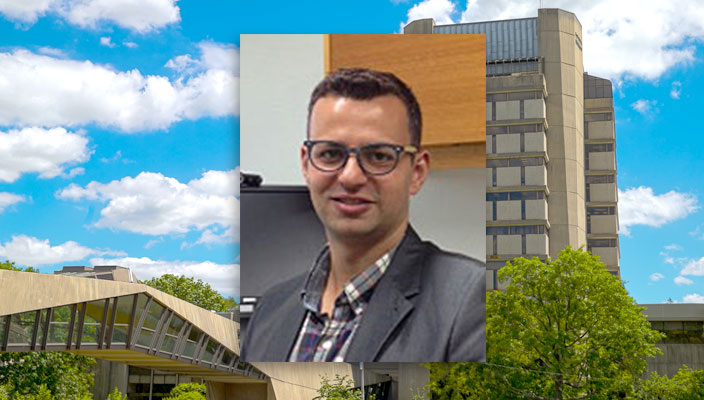 Anthony Santella, a public health professor in the School of Health Professions and Human Services, was recently recognized with several research awards and a committee appointment: