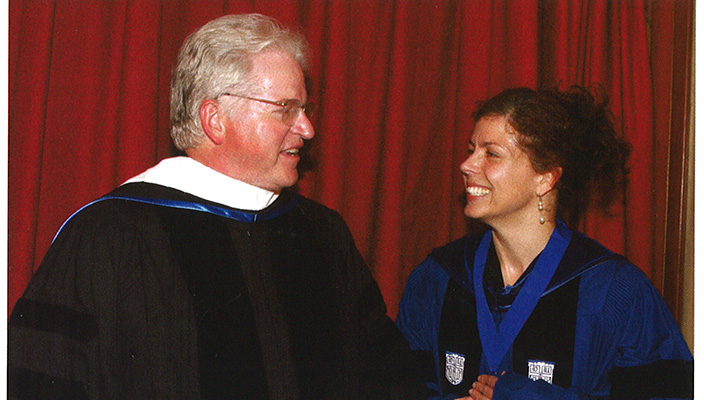 The Hofstra community is saddened by the passing of Reverend Monsignor Thomas J. Hartman, a 2001 recipient of an honorary degree from Hofstra and the namesake for Hofstra’s academic chair in Catholic Studies.

The endowed chair, held by Dr. Julie Byrne, was supported through funds raised at a 2004 testimonial gala in honor of Monsignor Hartman, better known to Long Islanders as “Father Tom” or one-half of “The God Squad.”

Dr. Byrne said earlier today, “The fact that the Hartman Chair even exists at Hofstra is a testament to Monsignor Hartman’s deep inspiration and vast influence on so many Long Islanders.  I know of no other endowed chair at any university with ‘populist’ funding – made up of hundreds of small donations from the community, Catholic and Jewish and everybody, with everyone wanting to contribute and see Father Tom’s legacy translated into open academic inquiry about religion.”

Along with Rabbi Marc Gellman, Father Tom began the interfaith program The God Squad in 1987 on WLNY-TV and Telecare, where they became an inspiring team that emphasized the importance of spirituality and faith as a way of life. They debated and analyzed current events, not only from a religious perspective, but from a moral human perspective. They also co-authored a column for Newsday, answering readers’ questions on religion. After the death of his brother Jerry from AIDS, Father Tom became deeply involved with a project to build a home so that even the poorest of the poor would have a place to go during the last stages of their illness. Christa House – The Jerry Hartman Residence was founded as a not–for–profit home for the dying poor, particularly those who are living with end–stage AIDS. 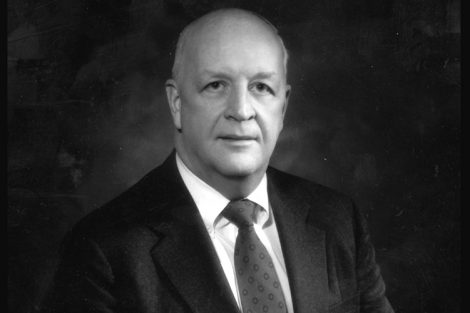 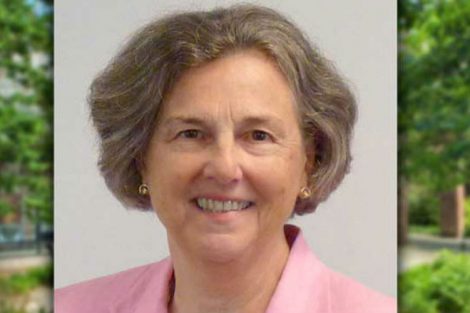 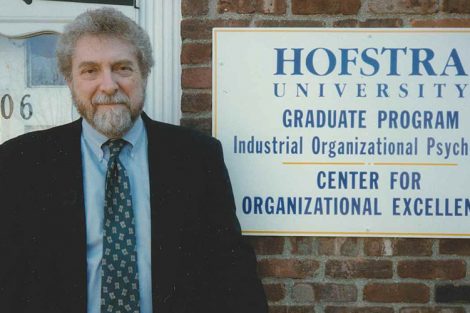 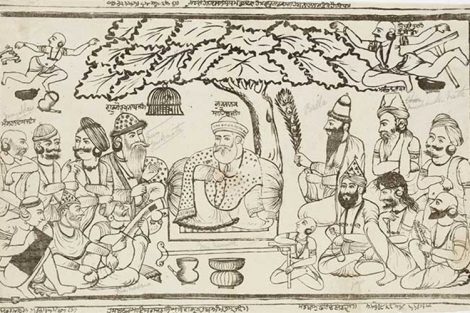