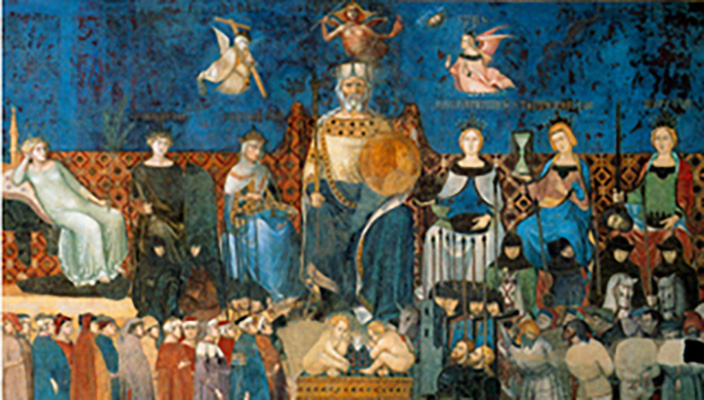 The film screenings take place on Tuesdays at 7 p.m. in the Guthart Cultural Center Theater, Axinn Library, First Floor, South Campus. All events are free and open to the public. For more information call the Hofstra Cultural Center at 516-463-5669.

The Peasant and the Priest, produced and directed by Esther Podemski, is the story of two elderly men whose ways of life have survived from medieval Italy. Sergio, a sharecropper, uses ancient farming methods that have become overshadowed by corporate agriculture, and Father Oreste Benzi, a Roman Catholic priest, fights the tide of sexual slavery. Both represent ways of life that are rapidly fading as the modern world closes in. The point of departure for exploring their parallel lives is the 14th-century fresco, The Allegory of Good and Bad Government, by Ambrogio Lorenzetti.

Ms. Podemski will be the guest speaker at the screening. 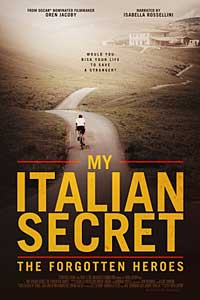 My Italian Secret: The Forgotten Heroes, directed by Oren Jacoby and narrated by Isabella Rossellini, is the story of how World War II bicycling idol Gino Bartali, physician Giovanni Borromeo and other Italians worked with Jewish leaders and high-ranking officials of the Catholic Church, risking their lives by defying the Nazis to save thousands of Italy’s Jews. Featuring Robert Loggia as the voice of Gino Bartali. 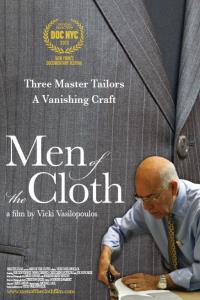 Men of the Cloth: Three Master Tailors A Vanishing Craft, directed by Vicki Vasilopoulos, offers an inspiring portrait of three Italian master tailors who confront the decline of the apprentice system and navigate their challenging roles in the twilight of their careers. The film unravels the mystery of their artistry and reveals how their passionate devotion to their Old World craft is akin to a religion.

Ms. Vasilopoulos will be the guest speaker at this screening. 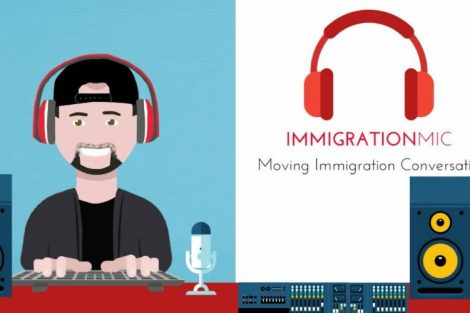 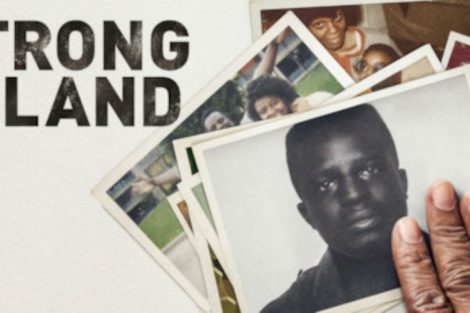 Living on Long Island While Black 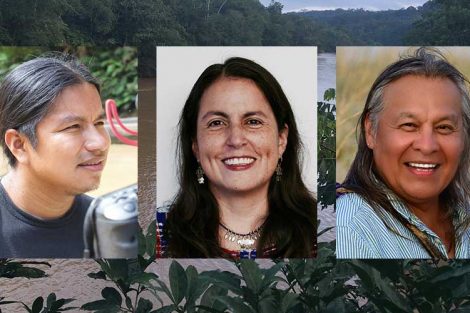