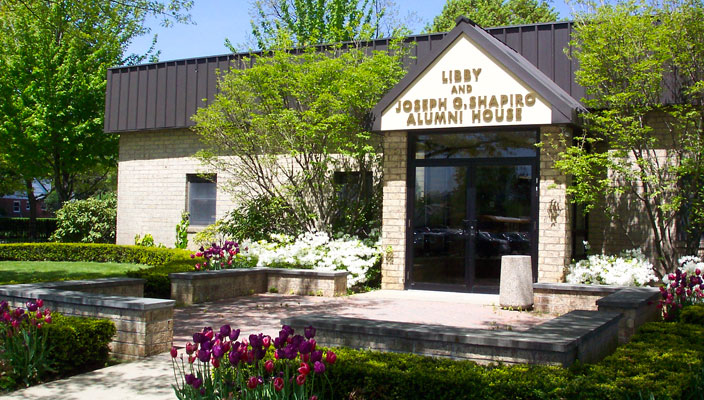 Justin Beach (BS, Video/Television and Film) of Astoria, NY, is the editor of Adrian B. Saba’s second feature, “El Sonador.”

Adrian B. Saba (BA, Film Studies and Production) of Hempstead, NY, had her second feature, “El Sonador,” picked up by Film Republic; the film will receive its world premiere at the Berlin Film Festival.

TagsClass of 2010 The Lawrence Herbert School of Communication