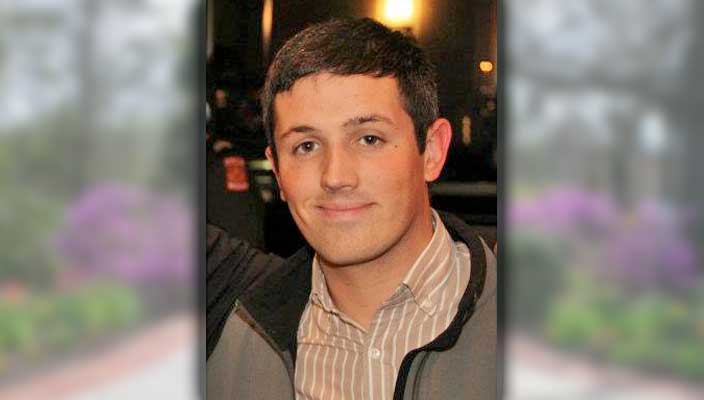 The Departments of Economics, History and Sociology in the Hofstra College of Liberal Arts and Sciences will present three events this semester focusing on foreign policy challenges in the 2016 elections, as part of the spring International Scene Lecture Series.

The first, a veteran’s perspective on the Iraq War, will be given by Matt Howard, co-director of Iraq Veterans Against the War, on Wed., Feb. 10 from 2:45-4:15 pm in the Guthart Cultural Center Theater, Axinn Library first floor, South Campus.

“I will be touching on my own experiences as well as the experiences of some of our members engaged as an occupying force in Iraq,” said Howard, who completed two tours as a helicopter mechanic with the U.S. Marines from 2001-2006. “Militarism as an institution impacts many communities both here and abroad. My talk will focus, in part, on the foreign policy proposals put forth by candidates on both side of the aisle, and how most of them are offering solutions that are largely enforced through the barrel of a gun.”

“We wanted to bring Matt Howard to campus because many of our students are studying the U.S. War on Terror in their classes,” said Martin Melkonian, economics professor and co-director of the lecture series. “He brings a different perspective worth considering, particularly in light of the Obama administration’s likely decision to accelerate U.S. military presence in Iraq.”

Other upcoming events in the International Scene Lecture Series this spring include:

All events are free and open to the public.  The International Lecture Series is presented in cooperation with the Hofstra University Center for Civic Engagement, as well as Long Island Teachers for Human Rights and the Long Island Alliance for Peaceful Alternatives.