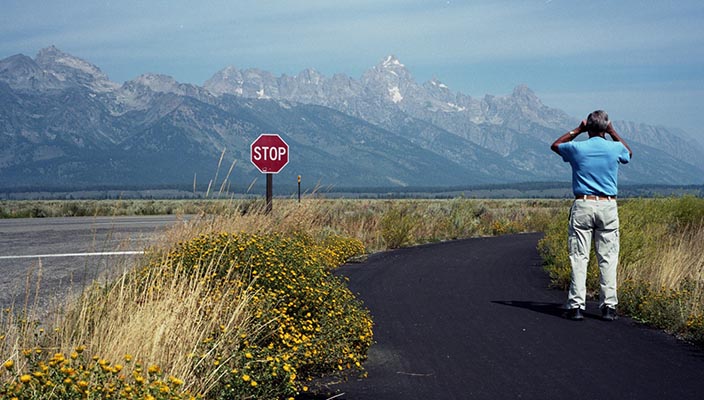 Hofstra University’s student FORM Gallery, Calkins Hall, South Campus presents Sonder, photographs by Jordan Siem, on display through Sunday, December 6. Siem, a junior from Sherman Oaks, California, who has been taking pictures since middle school, is in Hofstra’s Individually Designed Major in the Humanities with concentrations in Fine Arts (Photography) and Comparative Literature and Languages. An opening reception for Sonder will be held on Wednesday, December 2, at 7 p.m. 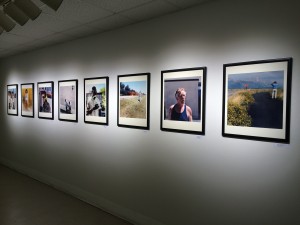 Siem’s inspiration for the show comes from the Dictionary of Obscure Sorrows, which defines sonder as “the realization that each random passerby is living a life as vivid and complex as your own – populated with their own ambitions, friends, routines, worries and inherited craziness – an epic story that continues invisibly around you like an anthill sprawling deep underground, with elaborate passageways to thousands of other lives that you’ll never know existed, in which you might appear only once, as an extra sipping coffee in the background, as a blur of traffic passing on the highway, as a lighted window at dusk.” The Dictionary of Obscure Sorrows is a compendium of invented words written by John Koenig that attempts to give a name to emotions we all might experience but don’t yet have words for.

The FORM Gallery is located on the first floor of Calkins Hall, South Campus. Admission is free and open to the public.  For more information call the Department of Fine Arts, Design, Art History at 516-463-5474.