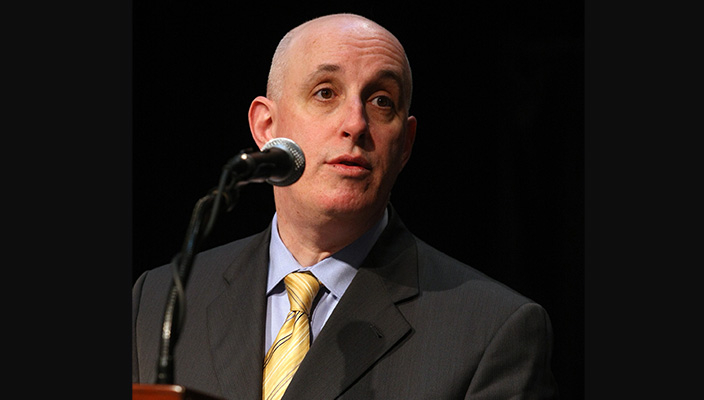 Decision 2016: Primary Trip to New Hampshire
Dr. Rob Leonard on Turning a Criminal’s Words Against Them