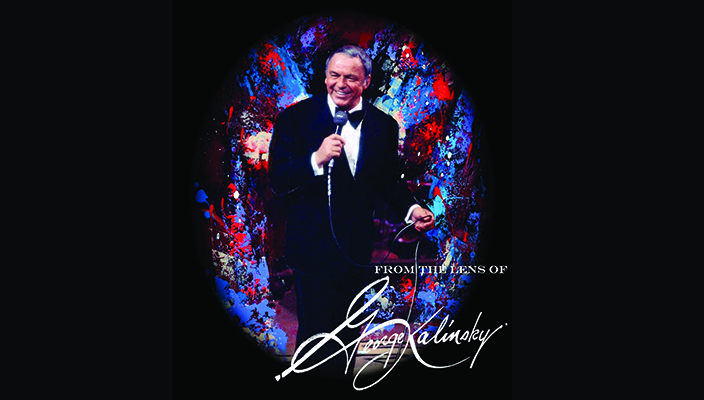 All events in this Sinatra series are free and open to the public, with the exception of the Sunday, November 22, Peter B. Clark Memorial Scholarship Fund Concert. Due to space limitations, advance registration is required. Visit the Hofstra Cultural Center website or call 516-463-5669 for more information.

Exactly 17 years ago, Hofstra made history with a three day conference honoring the “Chairman of the Board,” who had passed away earlier in 1998. A multitude of famous personalities converged on campus, including Quincy Jones, Tina Sinatra, Vic Damone and Alan King. This current series of Hofstra programs revisits “the man, the music, the legend,” whose presence continues to loom large in the American imagination and popular culture.

Many  of these featured events are preceded by The Sinatra Future, selected Hofstra vocal students performing selections from The Great American Songbook.

Wednesday, November 11, 5 p.m. Bassist Jerry Bruno, who played and toured with Sinatra, will be interviewed by John Bohannon, host of WRHU-FM’s The Jazz Café and former correspondent for ABC, NBC and CBS Radio. Bruno has been designated Hofstra’s D’Addario Foundation Visiting Artist.

Thursday, November 12, 4 p.m. Sinatra was a champion of civil rights and a staunch supporter of Israel. A roundtable, “Racism, Civil Rights and Israel,” features Greg Dunmore, founding member of the National Association of Black Journalists; Shalom L. Goldman, professor of religion from Middlebury College, and Hofstra’s own Stanislao Pugliese, professor of history and the Queensboro UNICO Distinguished Professor of Italian American Studies. Also on the program is a screening of 1945’s The House I Live In, a 10-minute short opposing anti-Semitism, directed by Mervyn LeRoy and starring Sinatra. The film received an Honorary Academy Award in 1946.

8 p.m. Will Friedwald, music critic and author of Sinatra! The Song Is You: A Singer’s Art, presents “Sinatra: The Television Factor,” with an introduction by Robert Foster, executive director of the Hoboken Historical Museum. Friedwald is regarded as one of the most knowledgeable writers on singers of the American songbook.

7 p.m. The Peter B. Clark Memorial Scholarship Fund Concert features guest artist Rick Stone, as well as the talents of the Hofstra Jazz Ensemble and the Hofstra Vocal Jazz Quartet and Singers. This performance takes place at The Helene Fortunoff Theater. Tickets are $10, $8 for senior citizens (over 65) or non-Hofstra students with ID. Tickets are available at the Hofstra Box Office or at Hofstratickets.com. Members of the Hofstra community receive up to two free tickets upon presentation of a current HofstraCard.

Top Hofstra Instagram Posts: Week of November 2, 2015
College for a Day for HS Seniors on Nov. 11