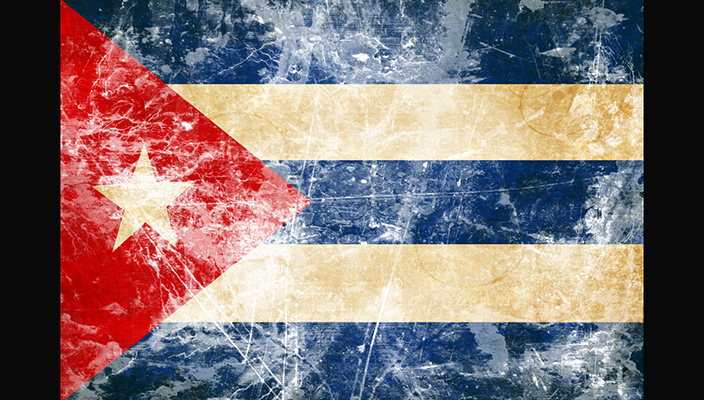 A Hofstra symposium on Cuban Popular Music and Its Diaspora on Thursday, November 5, is convening scholars, journalists, DJs and performers to discuss popular genres such as rumba, salsa, reggaeton, hip-hop and timba, both on the island and abroad. The sessions examine music in the context of changes in Cuba and transnational movements in the Caribbean and the United States, as well as on the international scene.

All events that are a part of Cuban Popular Music and Its Diaspora are free and open to the public, though advance registration is suggested. For more information call (516) 463-5669 or visit hofstra.edu/culture. This event is presented by the Hofstra Cultural Center, the Department of Romance Languages and Literatures, the Latin American and Caribbean Studies Program and the LGBT Studies Program. 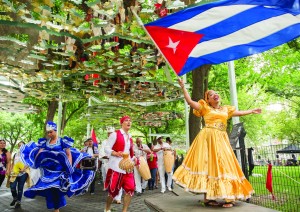 The timing for this symposium is ideal as the governments of the United States and Cuba work together to restore diplomatic and economic relations. Cuban Popular Music and Its Diaspora explores the kind of musical and cultural relations that happen alongside, behind, and in spite of politics.

A 4:30 p.m. keynote address, Alternative Music in Havana Today, will be presented by Dr. Joaquín Borges-Triana, a music critic and author of several books on Cuban popular music. He is also editor at the art magazine El Caimán Barbudo. Respondent Dr. Susan Thomas is a specialist in Cuban music and music and gender studies and a professor at the University of Georgia.

The schedule also includes panel discussions; a DJ session and conversation; a workshop and performance by the world music ensemble Global Rhythms; and a screening of the 2012 film Animals of Cuban Music which takes viewers inside a thriving music scene in Cuba to explore tensions between defenders of reggaeton and Cuban salsa who share their thoughts between live performances.