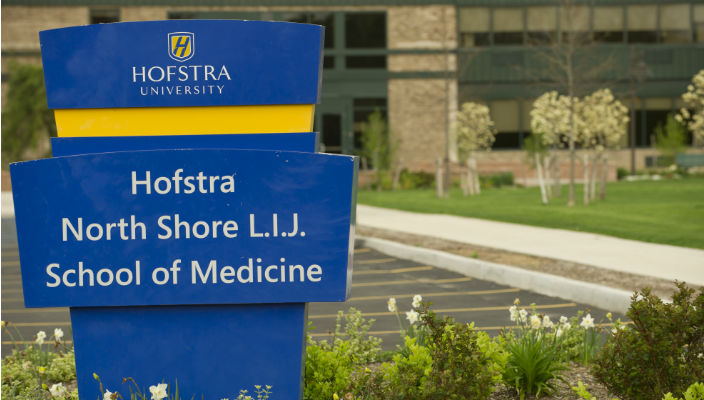 John Kane, MD, professor and chair of the Department of Psychiatry, Hofstra North Shore-LIJ School of Medicine, led a landmark study pointing to talk therapy as the most effective treatment for the more than two million Americans diagnosed with schizophrenia —  “by far the most rigorous trial to date conducted in the United States,” as the New York Times noted.