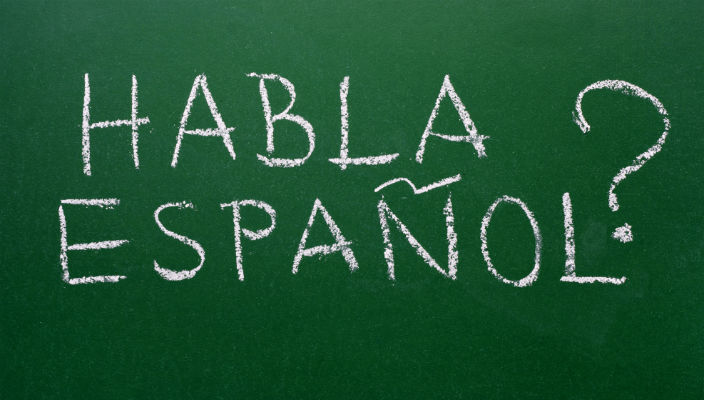 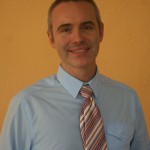 During the multimedia session, guest speaker Andrew Lynch, PhD, an associate professor of Spanish at the University of Miami in Florida and an expert in sociolinguistics and bilingualism, will explore the impact and status of the Spanish language in the United States, including the ways in which the language has been imagined and represented in the media, entertainment, and politics.

“Professor Lynch is one of the world’s top scholars on Spanish in the U.S. from a cultural, social, and political perspective,” said Vicente Lledó-Guillem, PhD, associate professor of Spanish in the Department of Romance Languages and Literatures at Hofstra.   “His lecture will be both informative and entertaining, and a great opportunity to gain a new understanding about the growth of the language in this country.”