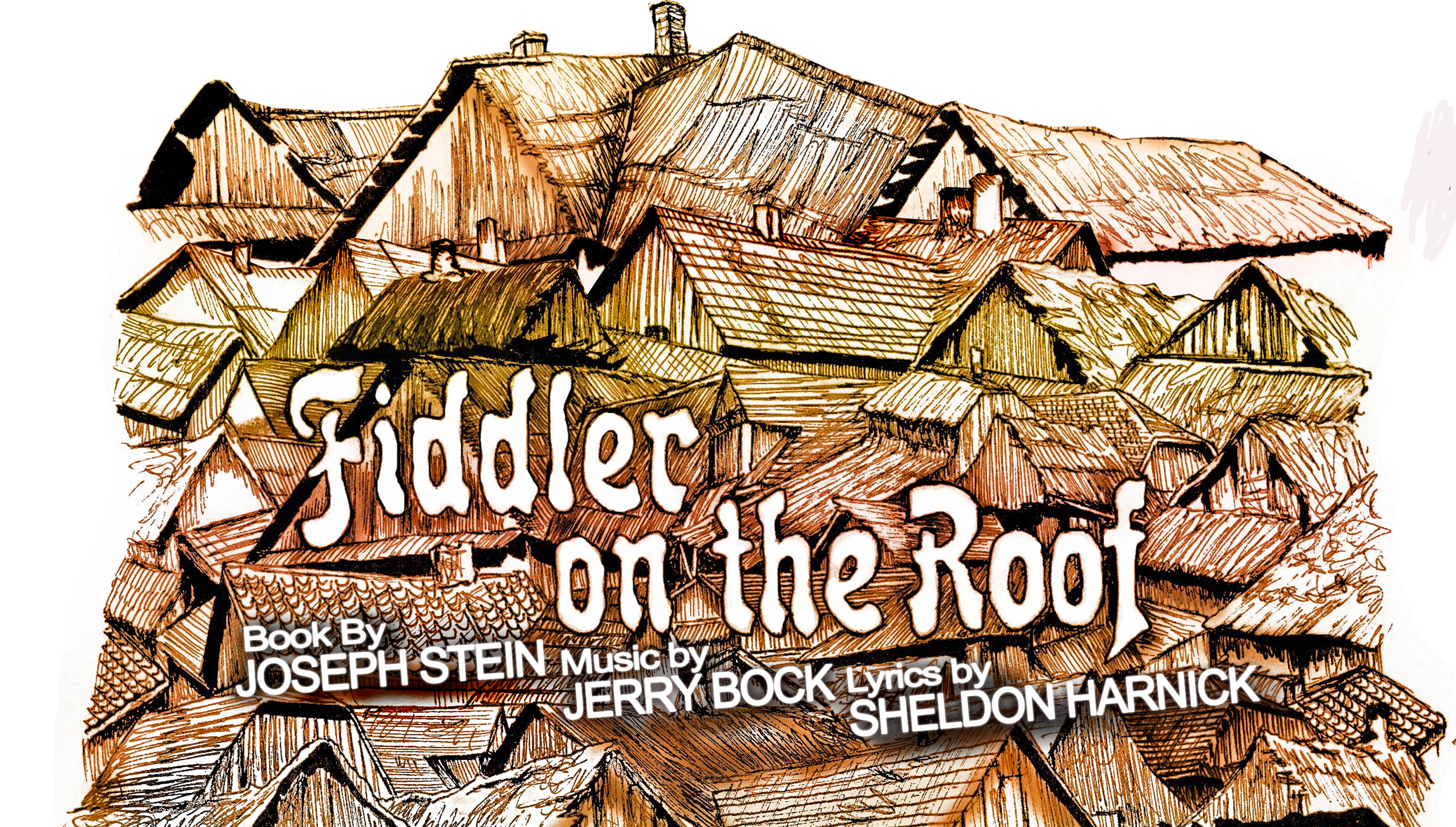 In honor of the 50th anniversary of Fiddler on the Roof, the Hofstra Cultural Center’s Issues in Judaism series is offering a brunch and lecture about the musical on Sunday, October 25, at 11:30 a.m., followed by a performance of the show by Hofstra’s Department of Drama and Dance. 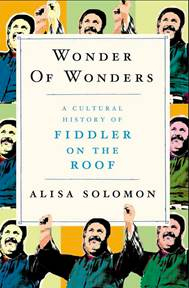 In her book, Wonder of Wonders: A Cultural History of Fiddler on the Roof, Alisa Solomon traces how and why the story of Tevye the milkman – the creation of the great Yiddish writer Sholem Aleichem – was reborn as a blockbuster musical and a cultural touchstone. She discusses how the songs have been incorporated into sacred ceremonies and hip-hop hits and how the story has inspired religious conversion and secular satire. Fiddler on the Roof – treated as an authentic historical document – has been lauded as one of the most finely wrought works for the Broadway stage.

Copies of Wonder of Wonders will be available for sale at the brunch, which takes place at the Lowenfeld Conference and Exhibition Hall on the 10th floor of Hofstra’s Axinn Library. There will also be a signing by Ms. Solomon. Tickets to the lunch and lecture are $22, $20 for senior citizens (over 65) and $12 for members of the Hofstra community. For reservations call the Hofstra Cultural Center at 516-463-5669. 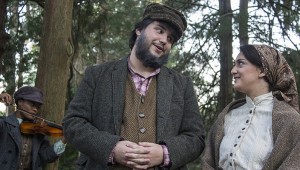 Following the brunch and lecture, guests may move over to the John Cranford Adams Playhouse for the 2 p.m. performance of Fiddler on the Roof presented by the Department of Drama and Dance. Professor Cindy Rosenthal, who once played Chava to Theodore Bikel’s Tevye, directs this production. Tickets to the performances are priced separately at $15, $12 senior citizen (over 65) or matriculated non-Hofstra student with ID. Members of the Hofstra community may receive up to two free tickets upon presentation of a current HofstraCard.

For more information, call the Hofstra Box Office at 516-463-6644 Monday-Friday, 11 a.m.-3:45 p.m. Tickets can also be purchased at HofstraTickets.com. If seats are available, tickets will also be sold at the door starting 90 minutes prior to show time.