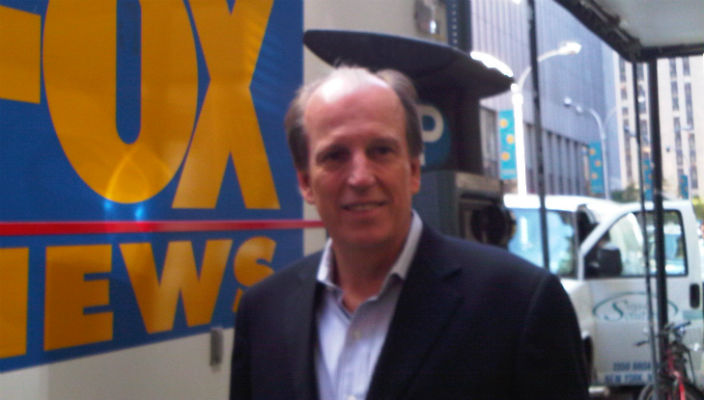 Joe Peyronnin, an associate professor in the Department of Journalism, Media Studies and Public Relations and former news executive with CBS and FOX,  spoke with the Los Angeles Times about how Donald Trump’s celebrity has fueled ratings and demand for the highly anticipated second round of debate among Republican presidential contenders.

Dr. Kevin Craig at the Helm of Hofstra’s Center for Innovation
The NY Times Profiles Prof and Poet Connie Roberts