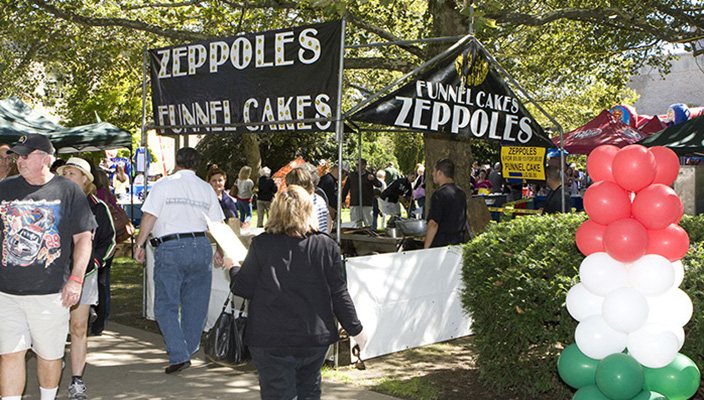 Celebrate Italy’s cultural and culinary influence on America at one of the largest and most beautiful outdoor festivals on Long Island when Hofstra University hosts the 23rd Annual Italian Experience on Sunday, September 20, 2015, from 11 a.m. to 5 p.m. The festival will take place outdoors, rain or shine, on the South Campus.

The Italian Experience Festival is a popular Long Island tradition that features a full itinerary of crafts, live entertainment, children’s activities and food. 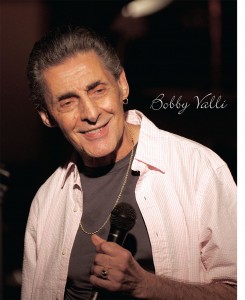 New this year is headliner Bobby Valli (younger brother of Frankie Valli), who will perform Four Seasons favorites as well as songs by Frank Sinatra, The Young Rascals and The Duprees on the Festival main stage from 1-2 p.m.. Singing, writing, producing and performing since the age of 15. Valli has recorded for three major record companies, performed with many national recording groups and on a PBS special “Rock, Rhythm and Doo-Wop” and sang with his brother Frankie Valli in the finale. He appeared on the the Jerry Lewis MDA Labor Day Telethon with good friend Tony Orlando, performed at Carnegie Hall with Bruce Springsteen, and has appeared at many casinos and Richard Nader shows.

Also new: the Westbury location of Carlo’s Bakery (of Cake Boss fame) will be on hand selling cookies and pastries.

For more information about the festival, as well as sponsorship opportunities or vendor information, call 516-463-6504 or visit hofstra.edu/festivals.