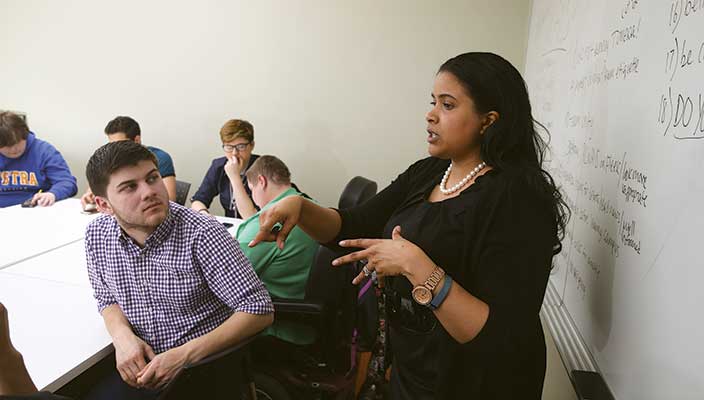 The award-winning team, part of the Department of Rhetoric, earned this standing among the 79 colleges and universities that competed at the Pi Kappa Delta national forensic honor society annual tournament and convention in Athens, Ohio, last March.

“The ability to orally communicate effectively and confidently is a skill highly valued by employers who look for what sets a person apart from a sea of other resumes,” said Associate Professor and Director of Forensics Tomeka Robinson, PhD. “We teach students how to stand out and be heard.”

The Hofstra team is a relaunch of a program that was last active in 2008. In the last year, the team has won more than 30 individual and team prizes at six intercollegiate competitions under the leadership of Dr. Robinson and graduate assistants Sean Allen, Jaysin Spradley and Sierra Ortega, all of whom are award-winning orators.

Participation on the team is open to students of all majors and can help improve communication, critical thinking, and presentation skills. Dr. Robinson notes that many graduates of collegiate debate programs credit the activity with helping them “find their voices,” and they carry these skills into many professional fields, including careers in the media, U.S. Supreme Court, and Congress. 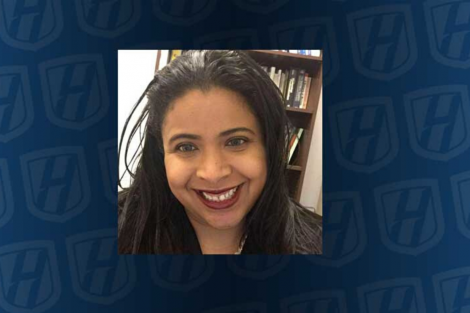 Sizing Up the Debates