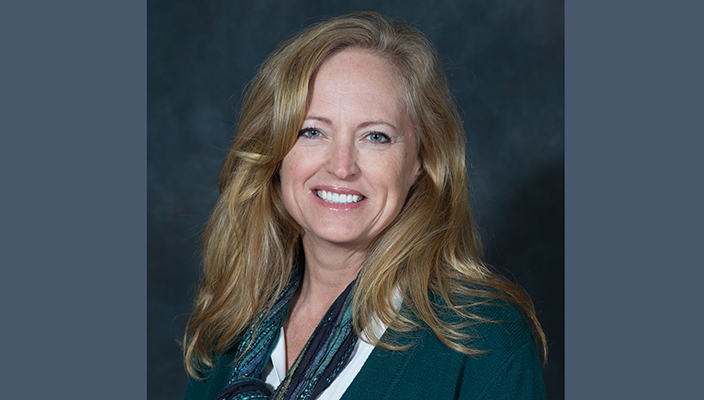 The Paris conference, titled “Our Common Future under Climate Change,” was attended by 2,000 participants from 100 countries with the purpose of exploring the current state of global climate change science and policy from around the globe.  Professor Garren’s contribution was titled, “Comparative Analysis of Greenhouse Gas Emissions and Climate Policy in California, Florida, Texas, and New York (1990-2012),” and the paper has been submitted for a peer-reviewed publication.