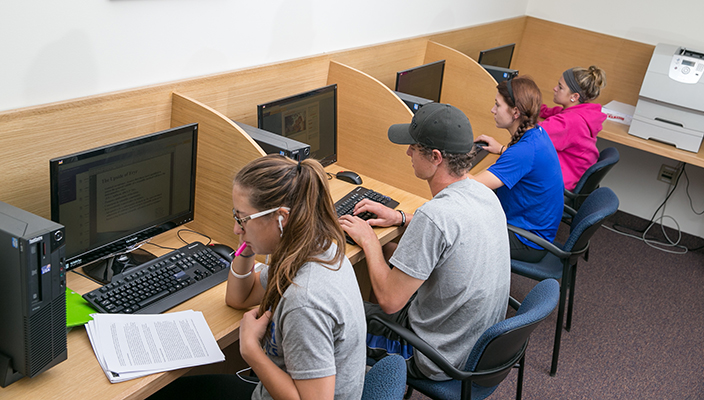 The 3.22 spring GPA marked a new record for Pride student-athletes, which came on the heels of a stellar 3.21 GPA during the fall semester.

“I speak for our entire department in saying that we are very proud of our student-athletes and their academic achievements,” commented Hofstra Vice President and Director of Athletics Jeffrey A. Hathaway. “Our students are fortunate to be taught by outstanding faculty and to have the opportunity to earn a Hofstra degree. Pride student-athletes continue to strive for success in the classroom, in the competitive venues and by being active in the surrounding communities. In addition, special thanks to the University Advisement team of Rachel Peel-Macandrew and Michelle Spaterella for their unwavering support of our student-athletes and their academic endeavors.”

Individually, Hofstra student-athletes excelled in the classroom where more than 200 had a 3.0 GPA or higher in both the fall and spring semesters, with 26 student-athletes earning a perfect 4.0 GPA in one or both semesters. Three student-athletes – Caryn Bailey (softball), Jonel Boileau (field hockey) and Kelsie Wills (volleyball) – were named the Colonial Athletic Association Scholar-Athlete of the Year in their sport.

This continues a recent trend of outstanding work by Hofstra student-athletes. A school-best 10 teams – men’s basketball, men’s golf, men’s tennis, women’s basketball, women’s cross country, field hockey, women’s golf, softball women’s soccer and women’s tennis achieved a perfect 1000 score on the NCAA Division I Academic Progress Rates (APR) for the 2013-14 academic year in information released recently. In addition, the softball and women’s tennis programs were recognized by the NCAA as both posted a multi-year APR in the top-10 percent of their respective sport throughout Division I.