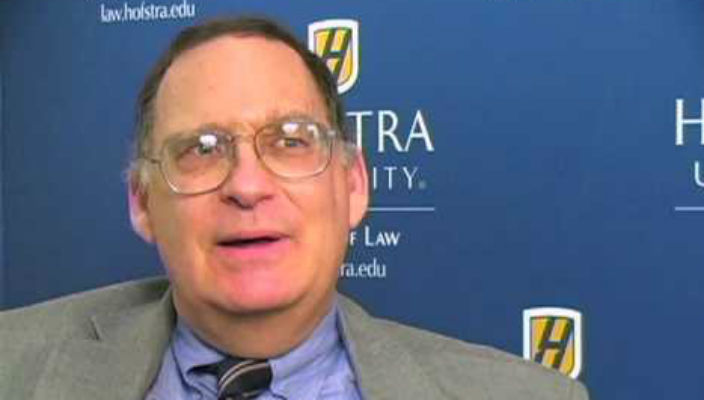 Maurice A. Deane School of Law Professor Eric Freedman discusses with Reuters how South Carolina’s record of imposing the death penalty may impact the state’s prosecution of Dylann Roof, the man charged with the Charleston church shooting that killed nine people. Prof. Freedman notes that while the state’s record on the death penalty is tough, statements from the victims’ families showing mercy toward Roof may also influence the prosecutor. The story was picked up by outlets nationally and internationally.