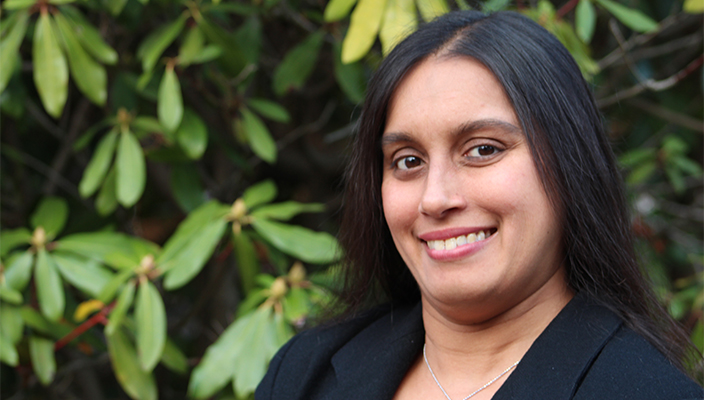 Meena Bose, professor of political science and director of Hofstra’s Peter S. Kalikow Center for the Study of the American Presidency, appeared on the FOX Radio Network this morning to discuss a report that asserts controversial economist Jonathan Gruber played a more important role in the development of the Affordable Care Act than was previously acknowledged.

Here is a clip from WILS in Lansing: