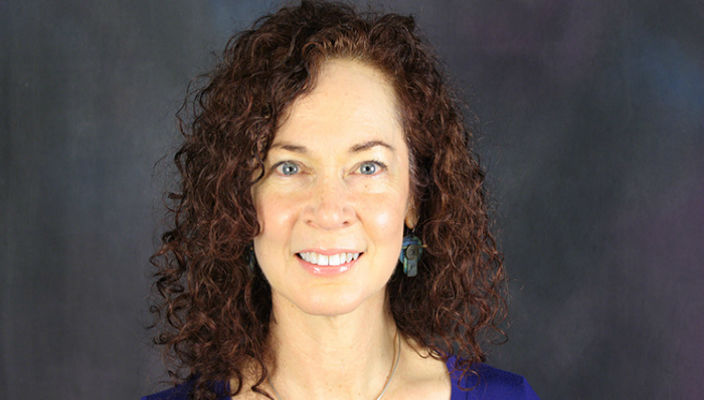 Lisa Merrill, PhD, of the Department of Rhetoric will be a keynote speaker at the international Theatre and Performance Studies Conference at the University of Central Lancashire in the UK on June 19 and 20.

Dr. Merrill, a widely-recognized scholar on performance studies, gender, and intercultural communication, will present “Performing Race in Antebellum Spaces” at the inaugural conference.  The talk examines 19th century representations of women of color onstage, on the dramatic readers’ platform, and in abolition appeals.

She will also present a paper on “Slum Tourism, Riots, and Dancing Cellars: Ways 19th Century Black Americans Were Targeted in Five Points, NYC” at the Collegium for African American Research Conference in Liverpool on June 24-28. The Collegium for African American Research is an international organization of African-American and Black diaspora scholars from disciplines including literature, history, cultural studies, film studies, social sciences, queer studies, and gender studies.

While in the UK, Dr. Merrill will also continue archival work for her project based on Irish playwright Dion Boucicault’s The Octoroon (a person with one-eighth African ancestry) for Hofstra’s Digital Research Center.

Among her many honors, Dr. Merrill’s book, When Romeo was a Woman: Charlotte Cushman and Her Circle of Female Spectators, won the 2000 Joe A. Callaway Prize for best book in theater or drama and theatre published in the United States.   Her performance history work was the subject of a 2015 Folger Shakespeare Library podcast.  Articles from her current work on the performance of race in the 19th century have been published in Slavery and Abolition, Journal of American Dramatic Theory and Criticism, and the current issue of Theatre Survey.