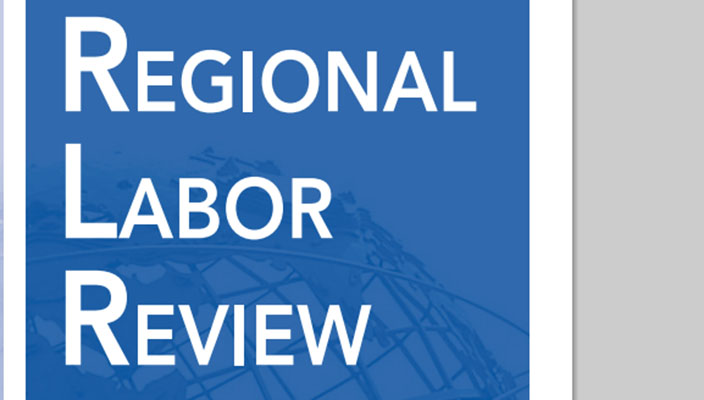 Pay paralysis remains a problem in the US although almost six years have passed since the end of the 2008-2009 recession. The typical working person on Long Island only makes 75 cents more per hour than in 2005 – the equivalent to an hourly pay raise of just 8 cents more per year.

Among the findings in the study, authored by Gregory DeFreitas, PhD, director of the Center for the Study of Labor and Democracy:

·              Nationwide, for more than three decades, stagnant or falling pay has remained the frustrating norm for most working people. Across the country, the median wage has been stuck at about $17 or less (in 2014 dollars) for the past decade. As small as the increases have been, the lowest-paid 10 percent of workers has managed far slower wage growth (+2 cents a year vs. +8 cents a year).

·              The Long Island gender gap has not narrowed over the past decade: full-time working women still earn 20 percent less per hour than their male counterparts. Pre-recession, women who worked full-time earned 81 percent of the median male wage, compared to 78 percent as much today.

·              Racial and ethnic earnings gaps have narrowed since the mid-2000s, but remain wide. Increases in the minimum wage have been particularly important in stemming wage erosion among lower-paid African American, Latino and immigrant workers.

·              Jobs with union representation today average higher hourly pay than nonunion jobs in both the private and the public sectors. The union wage premium has been cut by over half in the private sector, but has increased in the highly unionized public sector.

Dr. DeFreitas said, “Even as the official unemployment rate falls, younger workers, women and even college grads still face pay paralysis or declines. The future of our region’s standard of living, job quality and business vitality depends on how soon we reverse these trends.”