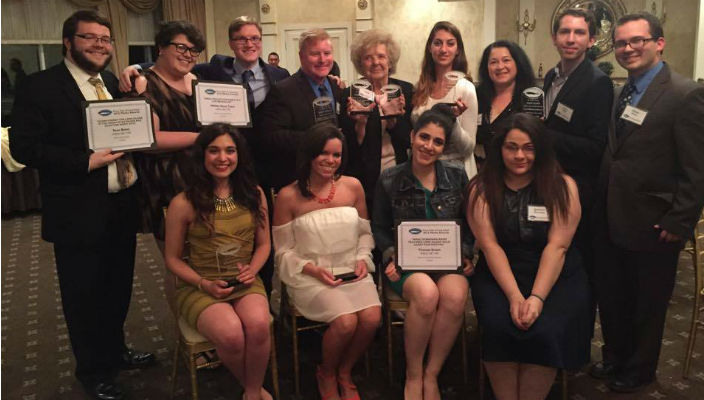 In addition, Hofstra adjunct journalism professor Scott Brinton, a member of the PCLI’s Long Island Journalism Hall of Fame, won three awards for his work at Herald Community Papers, where he is senior editor for enterprise reporting and staff development.

The Press Club of Long Island is one of the largest professional chapters of the Society of Professional Journalists.   See the full list of this year’s winners.