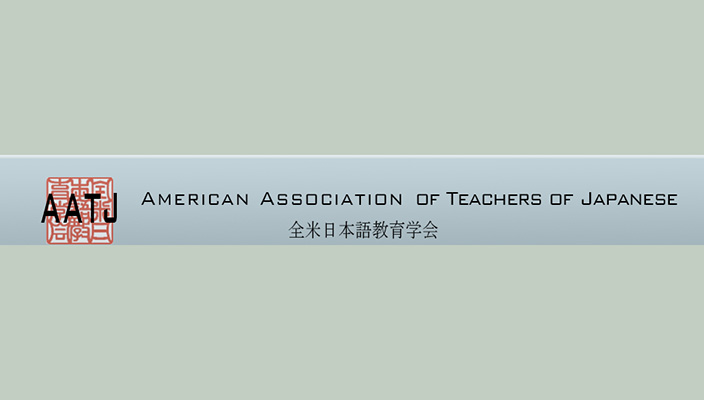 Five Hofstra students have been inducted into the Japanese National Honor Society (JNHS) which “recognizes and encourages achievement and excellence in the study of the Japanese language.”

This spring’s honorees are George Taro Hudson, a junior Japanese and Asian Studies major; Jina Zablan, a biology major and Japanese Studies minor entering the Hofstra North Shore-LIJ School of Medicine this fall;  Computer Science majors Rebecca Mann and Kristina Plavnicky; and Mathew Roth, a Video/Television major. The students are now among the more than 800 college and university students to have been inducted into JNHS since its establishment in 2007.

Naomi Gunkel, a December 2014 Hofstra graduate, was Hofstra’s first student to be inducted into JNHS. She had a double major in Asian Studies and Publishing and is currently working for Motivational Press and the Follett Higher Education Group in Pennsylvania.

The National Japanese Honor Society (NJHS) is administered by the American Association of Teachers of Japanese and membership is recognized as a national achievement. Students who are nominated for membership receive Certificates of Excellence and red-and-white cords to wear at graduation. They are also recognized on the AATJ website.