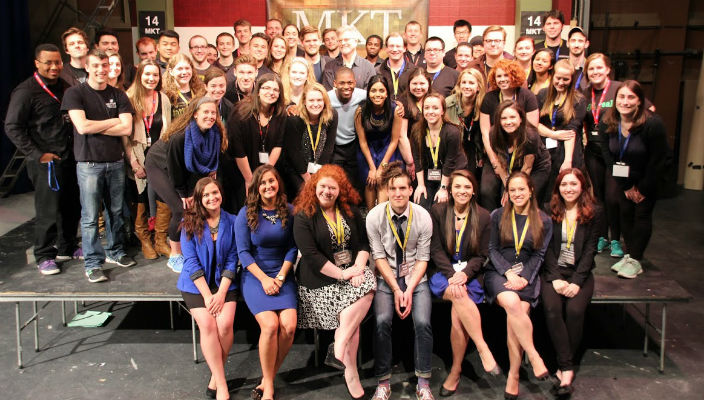 The 14th annual “Friends of Max Kolb” Telethon, produced and directed exclusively by senior television students in Studio A of the Lawrence Herbert School of Communication, raised more than $4,300 in scholarship money for Hofstra film students on Sunday, April 26th.

“We get to work on a variety of productions but the telethon is more than just a television show,” said Rose Sena, a video/television and film major and this year’s producer. “As TV students we get the chance to support our peers and friends studying film by learning about their work and helping support their passion. Producing this show was very rewarding because not only did I learn more about television production, but we helped alumni and students from different areas in the Herbert School come together.”

Recipients of the Max Kolb Endowed Memorial Scholarship may use the award to help offset production costs of their junior or senior films, which can reach upwards of $5,000. Since the scholarship’s inception, over $55,000 has been raised to help support more than fifty student filmmakers as they prepared to launch their careers.

The event was created by Hofstra student Laura Fu’02 in honor of her friend, film student Max Kolb, who died in 2001.  Fu was the producer of the first telethon, which was a collaboration between Max’s film and television classmates and Associate Professor Peter Gershon, who still serves as faculty adviser and executive producer.  As an alum, Fu remains an active supporter of the telecast.

The show originally aired with a number of minor acts and has grown to include live mainstream and indie musical acts.  This year’s eight musical and comedy performances featured Van Vega, Kodiak, Luna Rose, and Phases.  Co-hosting the telethon were students John Yostpille, Neha Joy and Michael Fuller.

The telethon, which was live-streamed online and aired on Hofstra TV, will soon be available for viewing on Hofstra’s HEAT Network.  For more information or to pledge support, visit www.maxkolbtelethon.com. 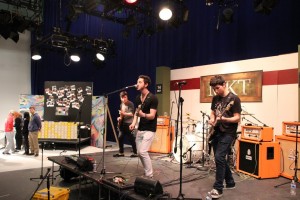 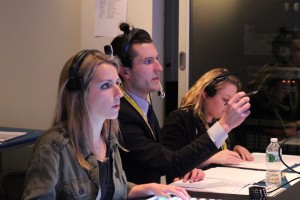 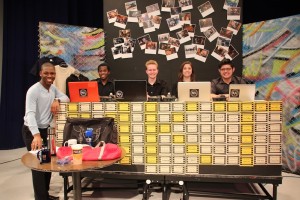 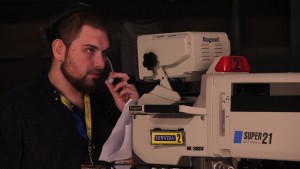