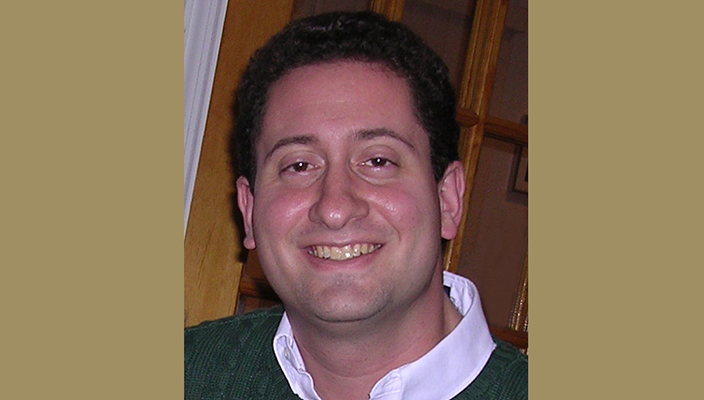 Dr. Adam Durst, associate professor of physics, is a theoretical condensed matter physicist, which means that he uses quantum mechanics to study the properties of complex materials.  His recent research, published in the journal Physical Review, focuses on the thermal properties of the interface between a high-temperature superconductor (a material that conducts electricity without resistance) and a topological insulator (a new class of material that conducts electricity only on its surface).  This system is a playground for studying the properties of massless Dirac fermions (particles that behave more like ultra-relativistic particles than normal electrons) since they play a role in both the superconductor and the topological insulator.  At the interface between the two materials, both roles are on display, and the combined effect is demonstrated in Dr. Durst’s calculation of thermal conductivity.